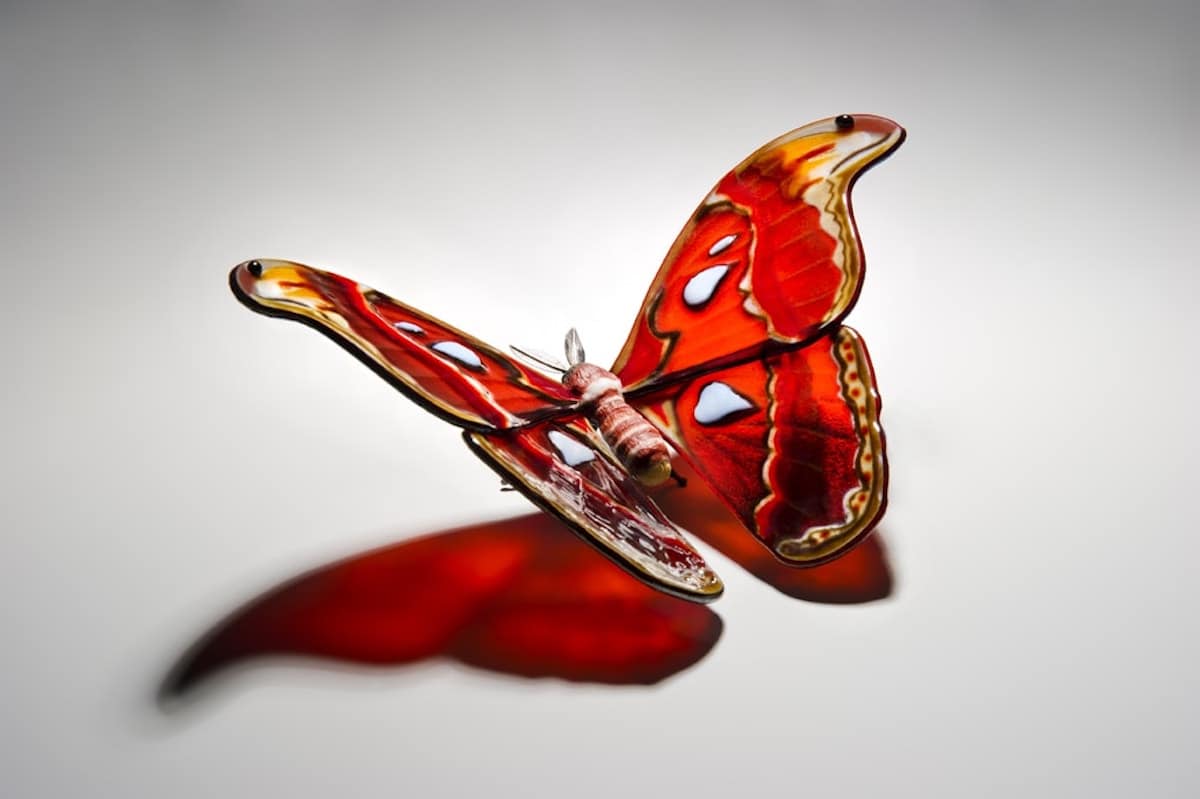 Artist Laura Hart is fascinated by nature and the creatures that inhabit our earth. Inspired by fauna’s seemingly endless visual diversity, she celebrates this fact through striking glass art. Her Lepidoptera series depicts endangered and rare butterflies that are awe-inspiring in their attention to detail—especially in the way they highlight the visual variety of these insects. Hart is able to convey the different patterns on their wings as well as the multitude of shapes that they take.

“Each specimen is painstakingly recreated to emulate its natural counterpart,” Hart writes of her work. “The wings are created by fusing glass in several stages and the bodies are cast in glass using the lost wax process and pate de verre techniques. The legs, antennae, and proboscis are created in sterling silver to create anatomical detail.” When complete, the sculptures are about seven inches wide.

While glass is a medium where it’s relatively easy to make multiples, Hart limits each butterfly to an edition of one. “Given that many species of butterfly and moth teeter on the brink of existence in our ever-decreasing world,” she writes, “I create only one of each species or subspecies, their uniqueness and fragility accentuating the real threat of extinction these glorious creatures face due to human activity.” 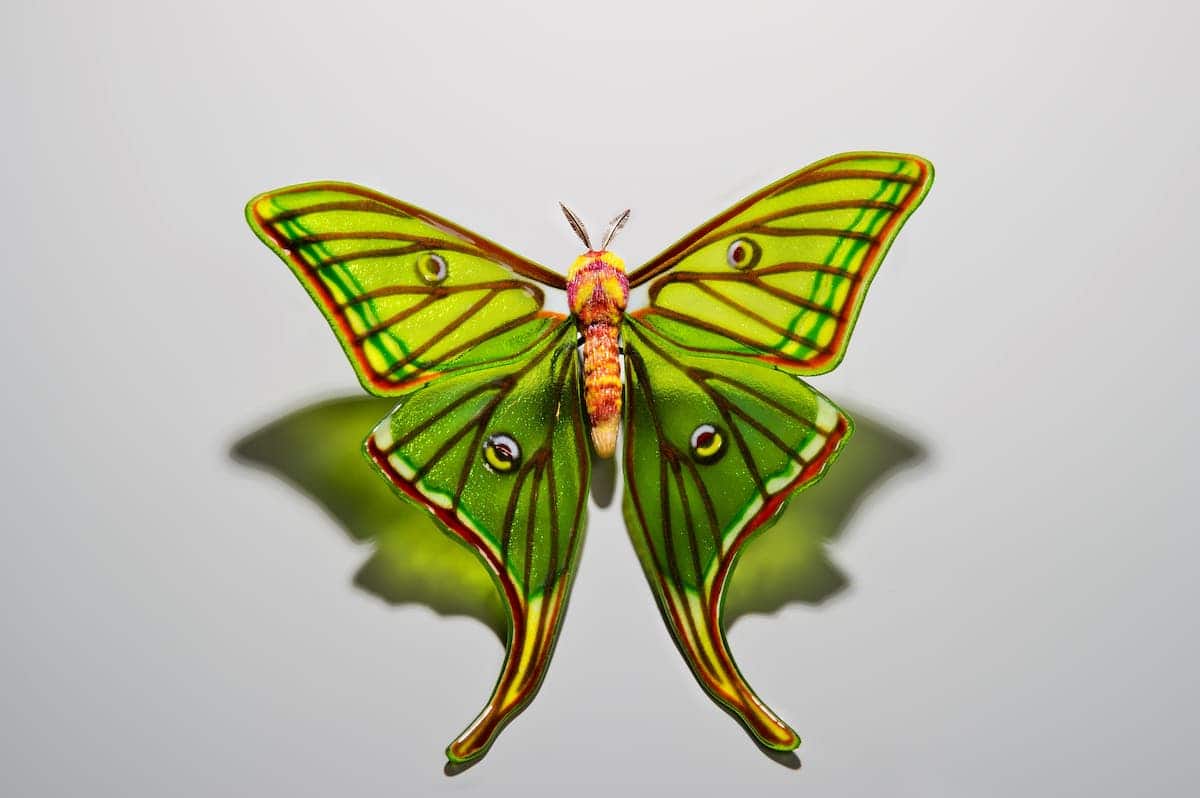 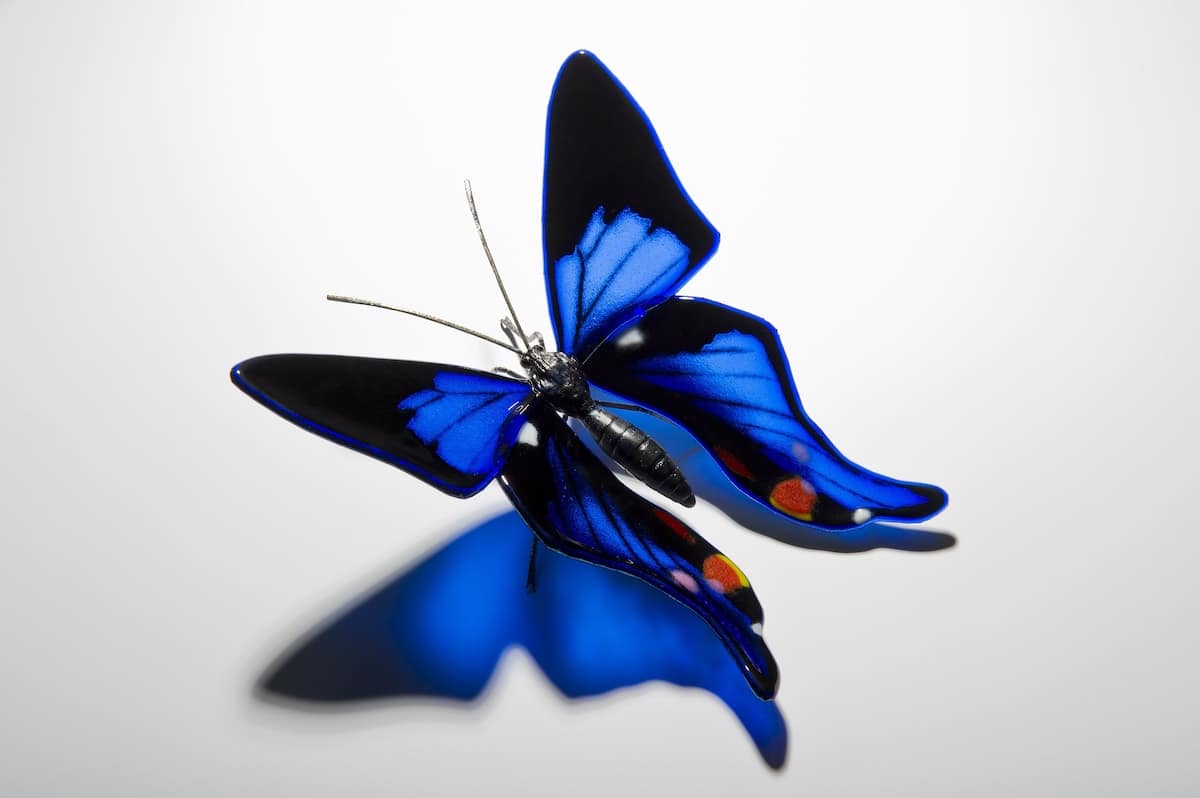 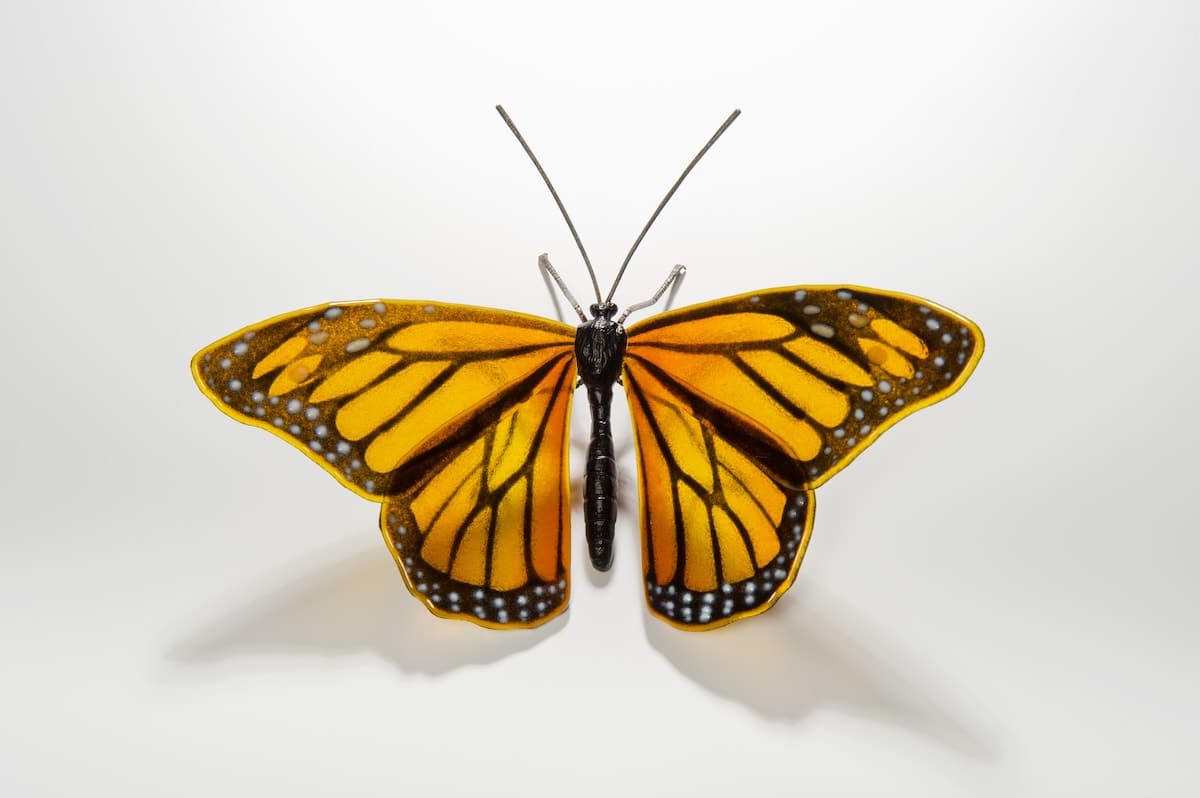 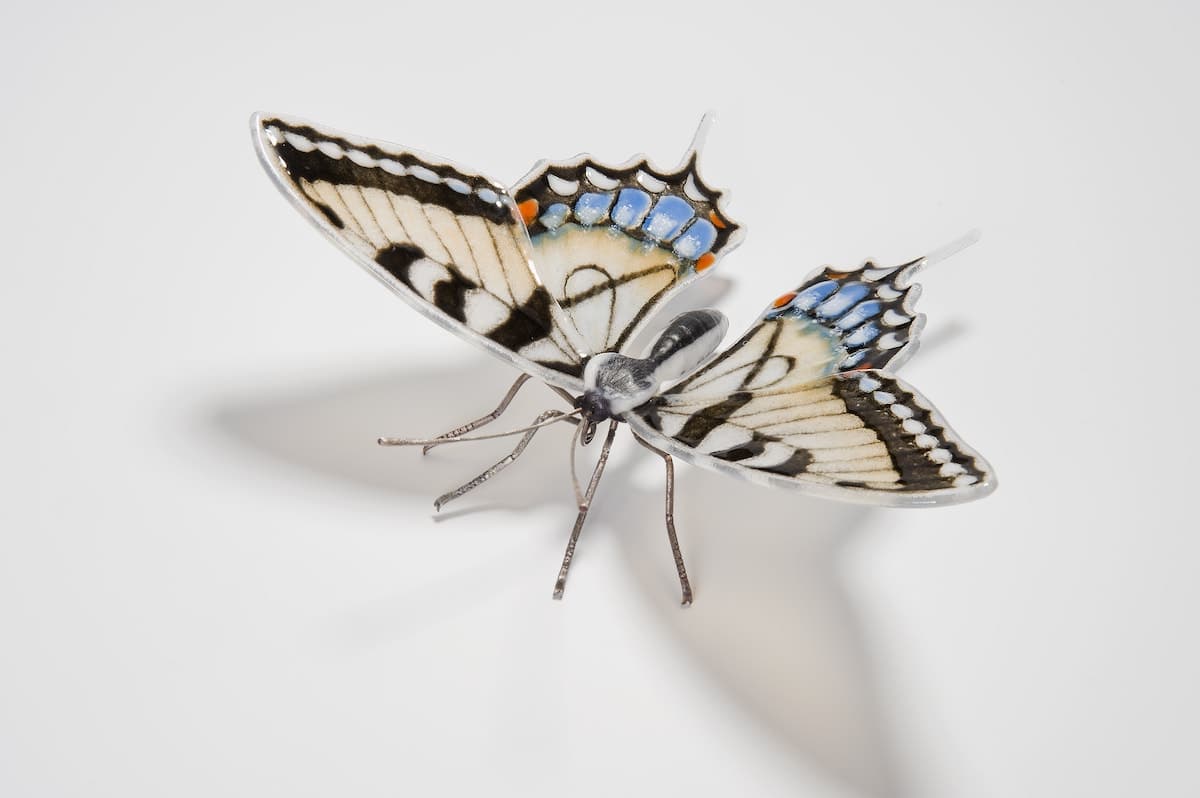 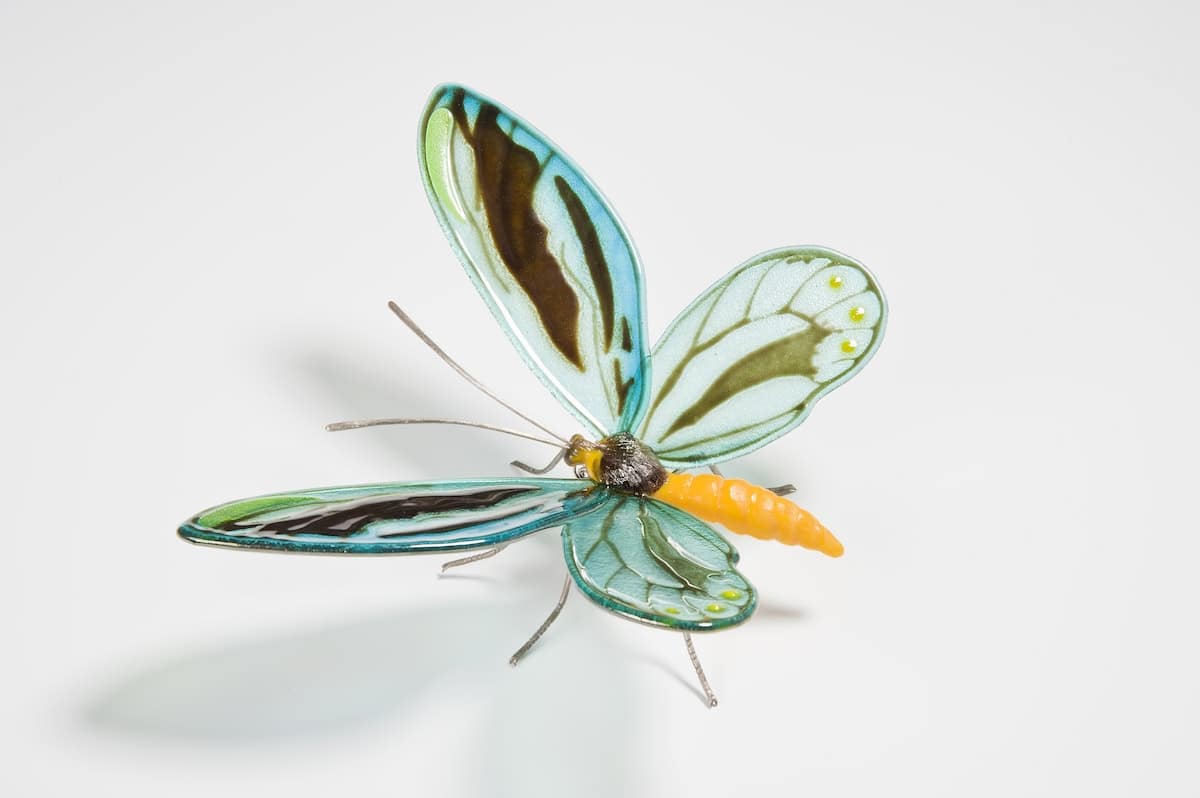 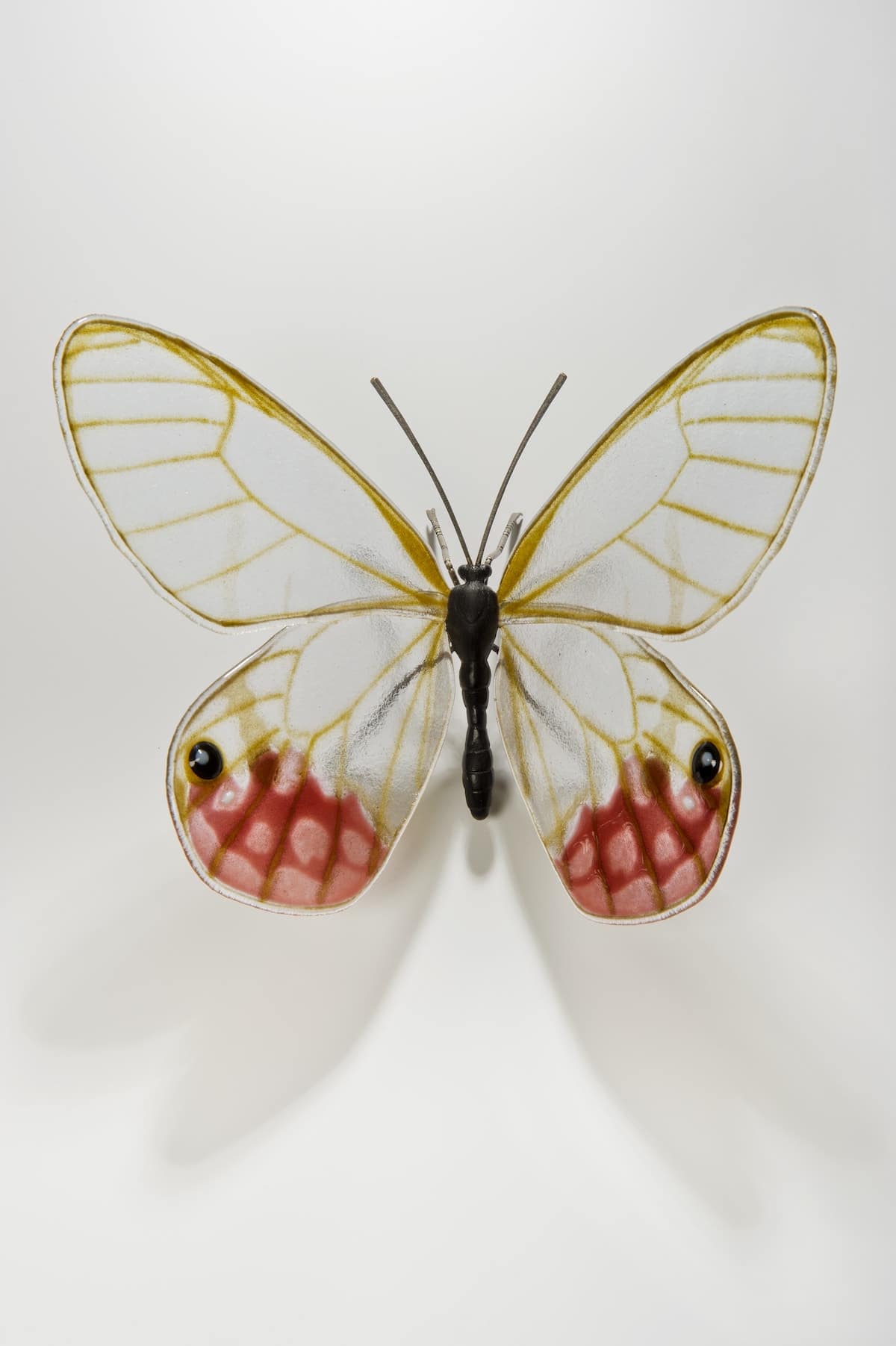 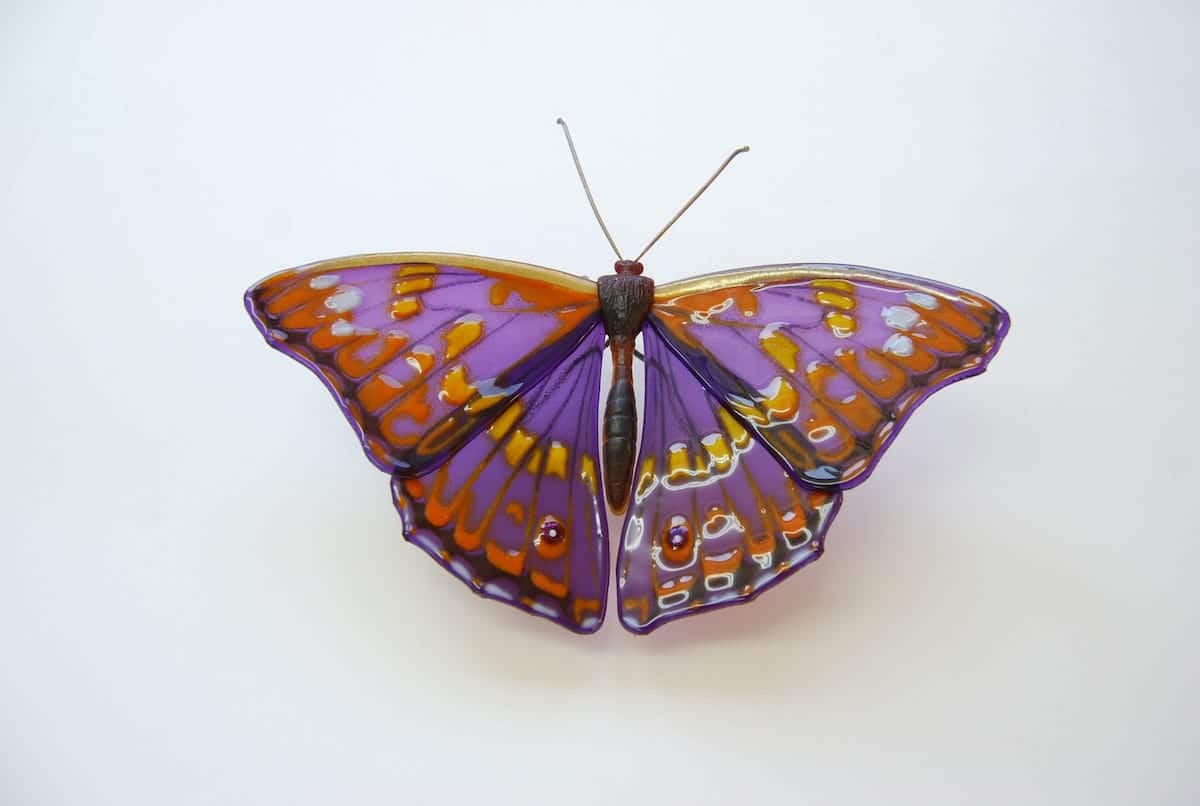 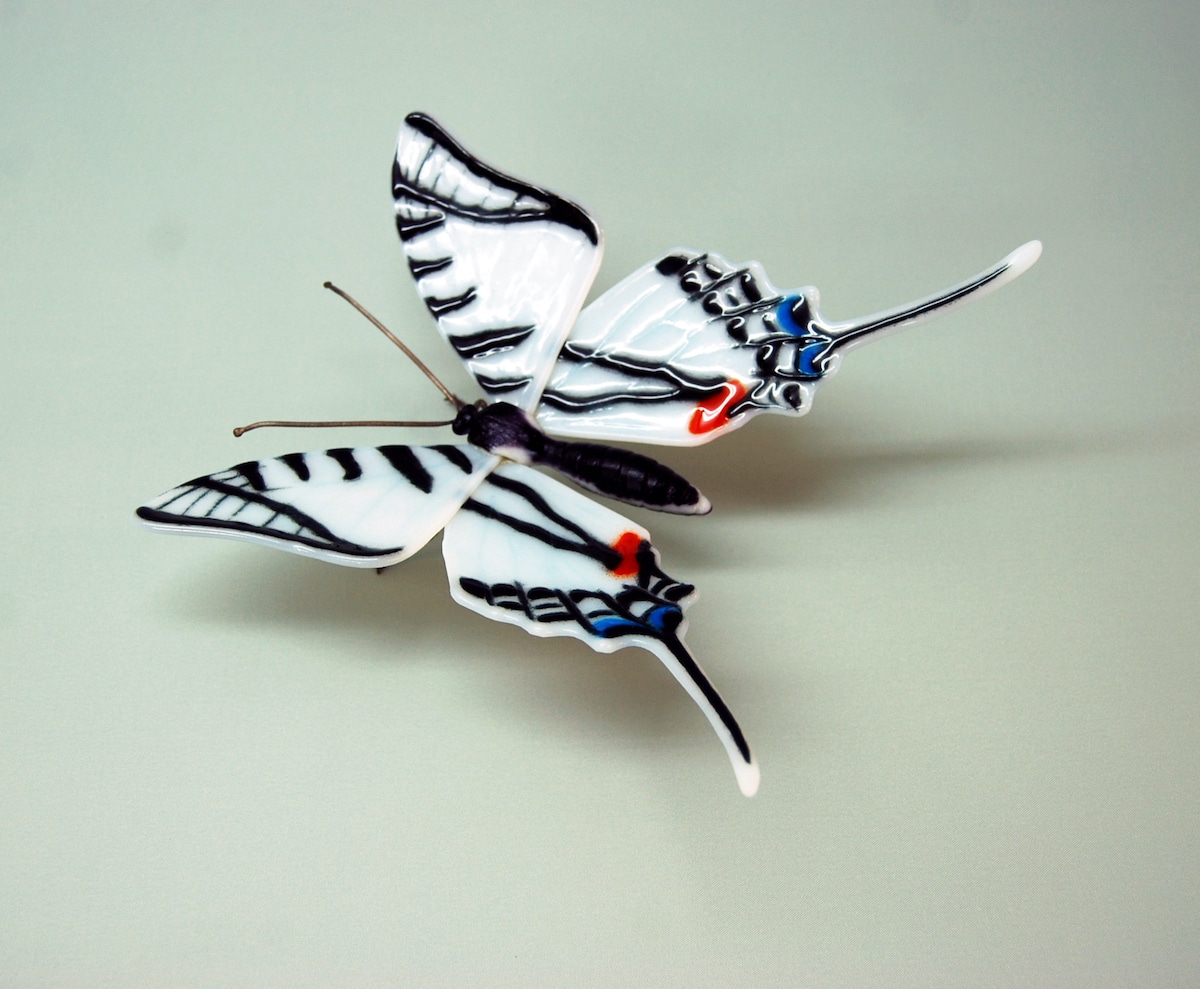 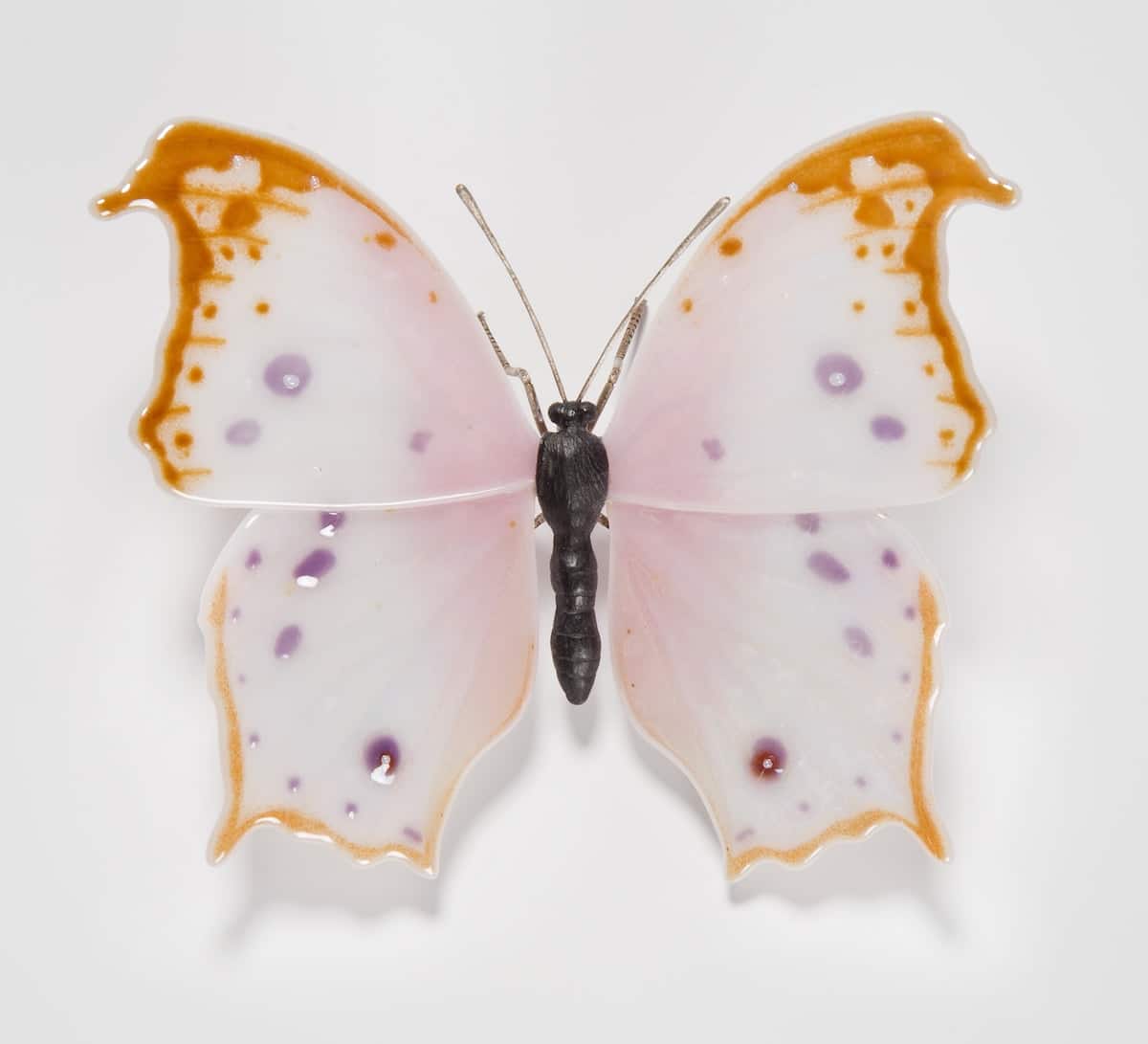 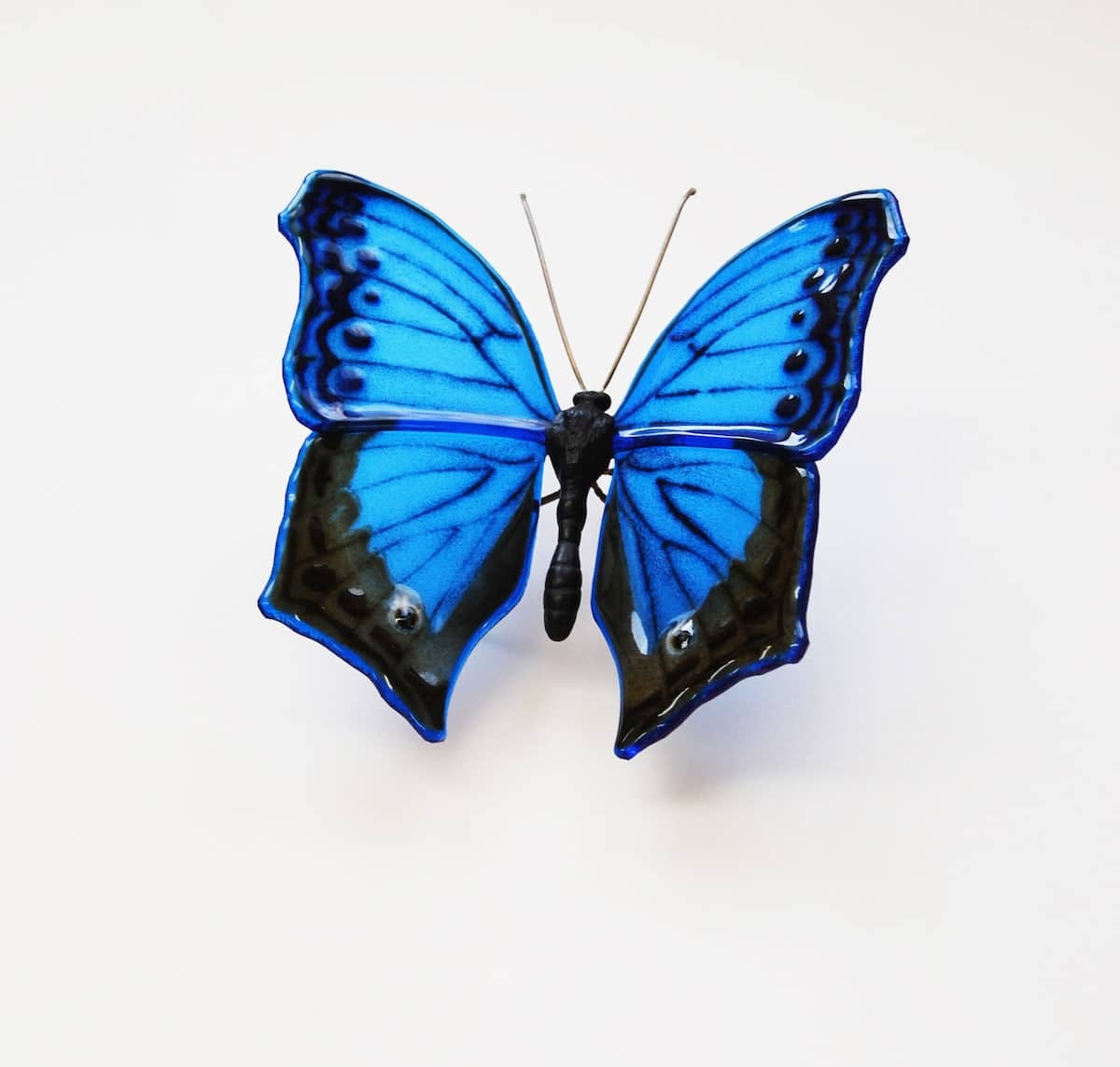 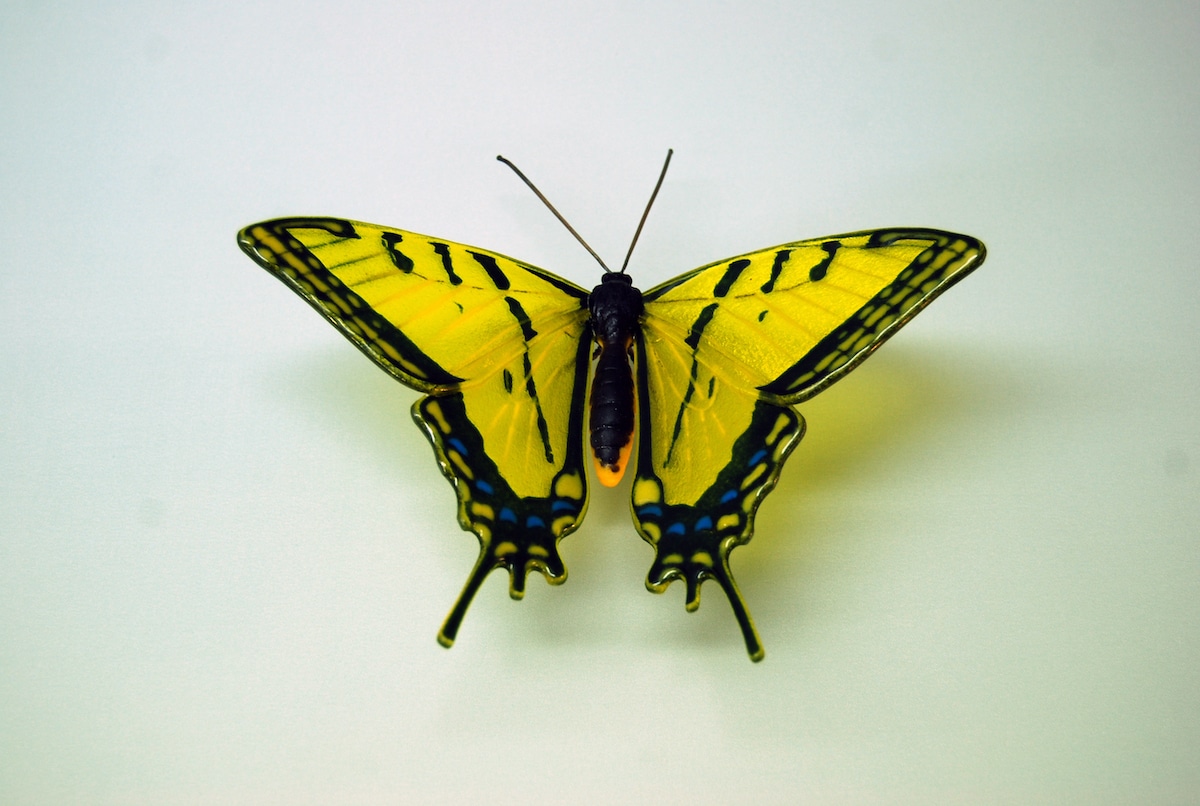 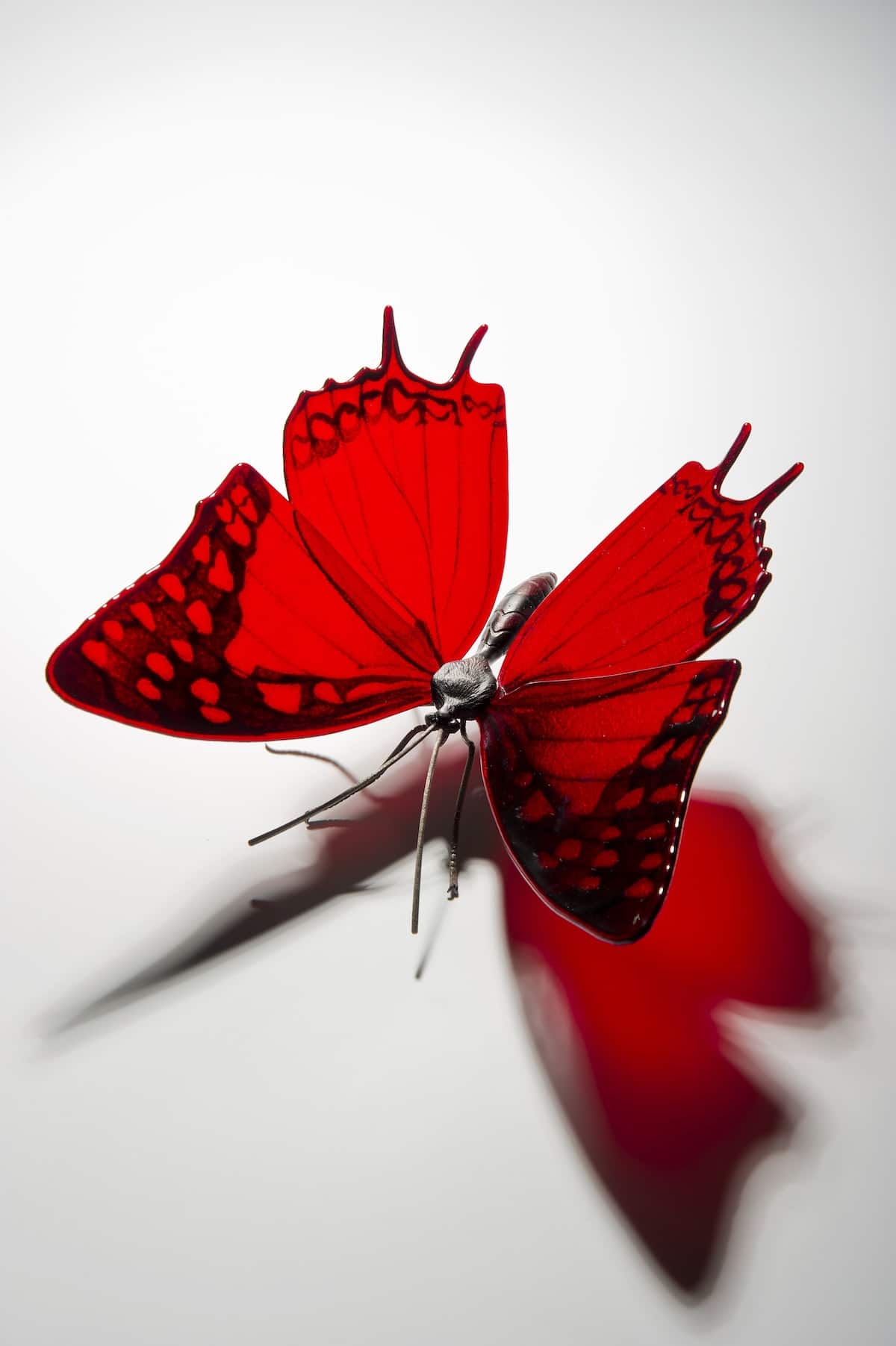 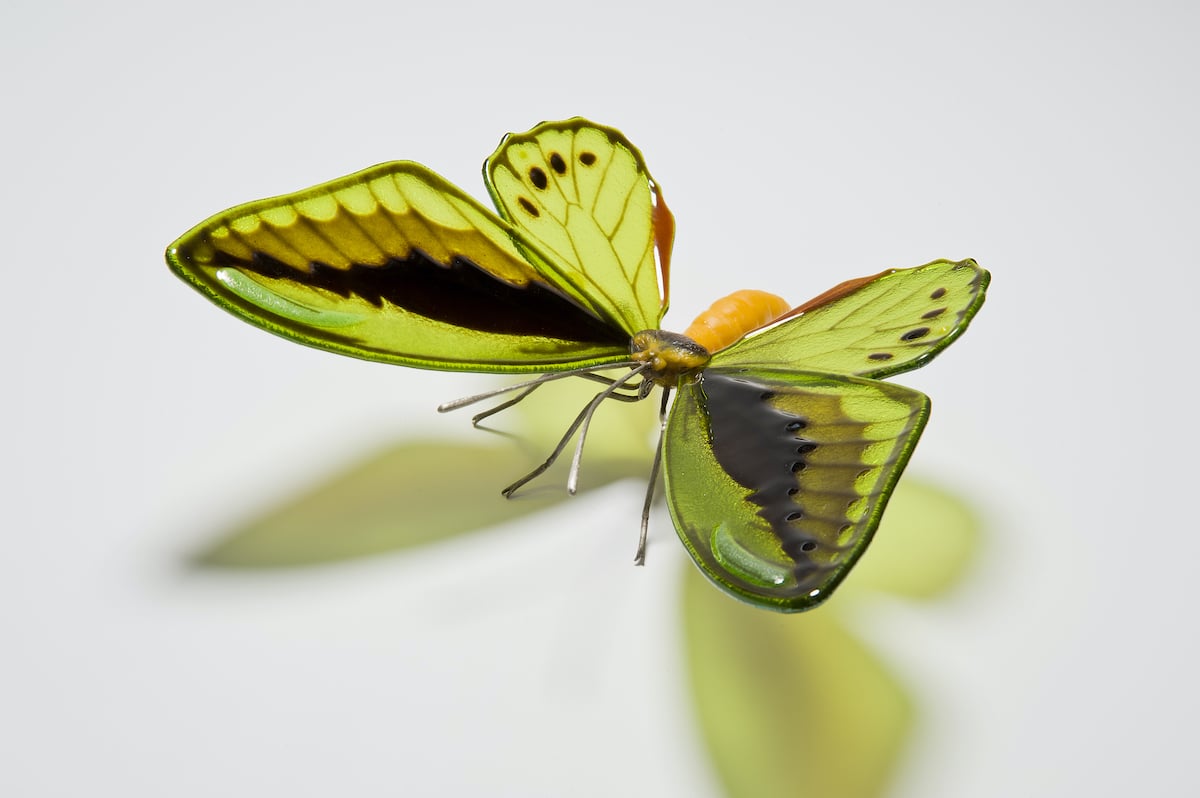 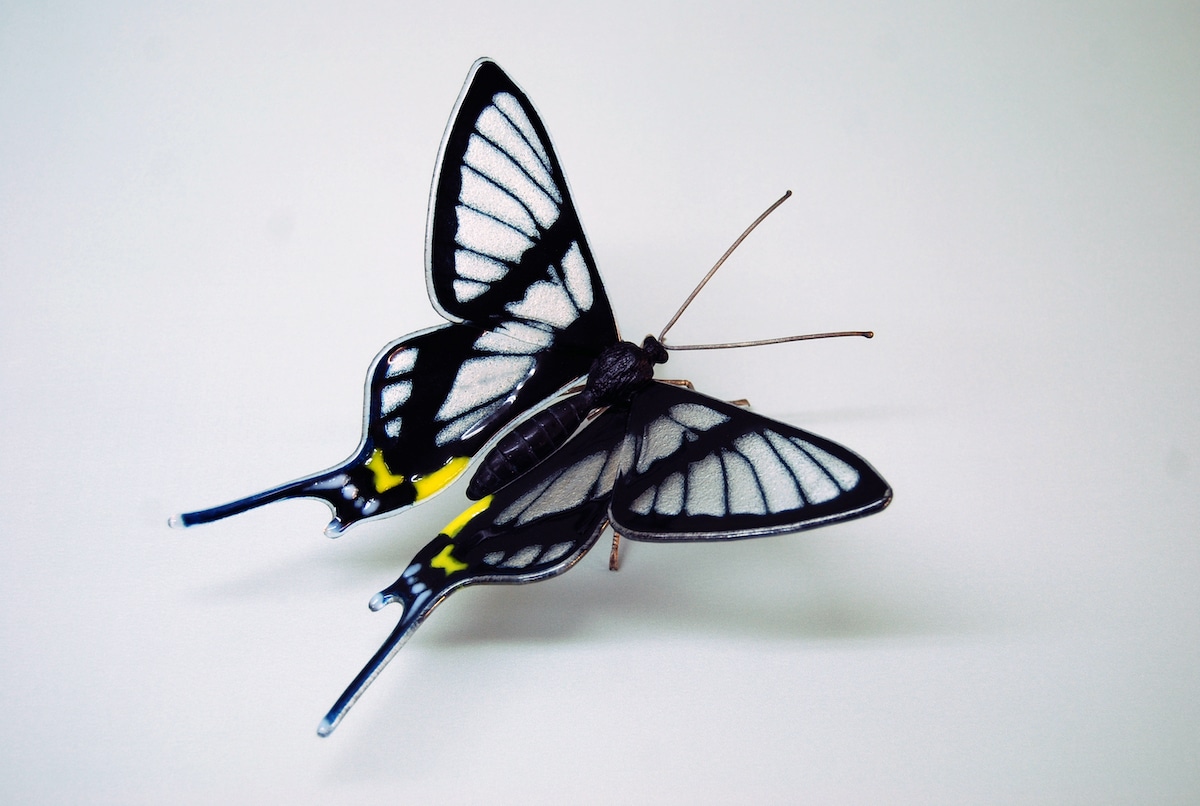 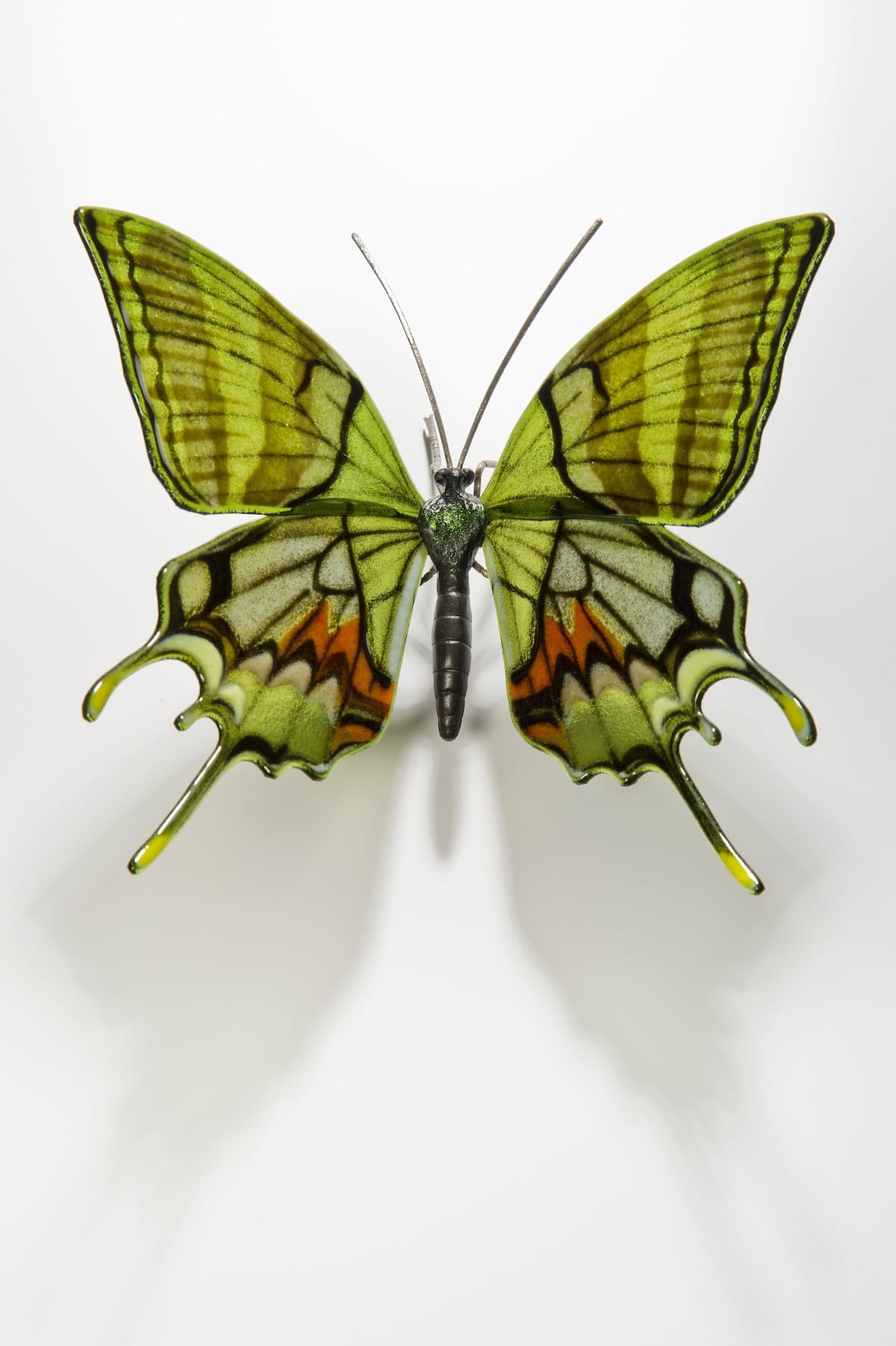 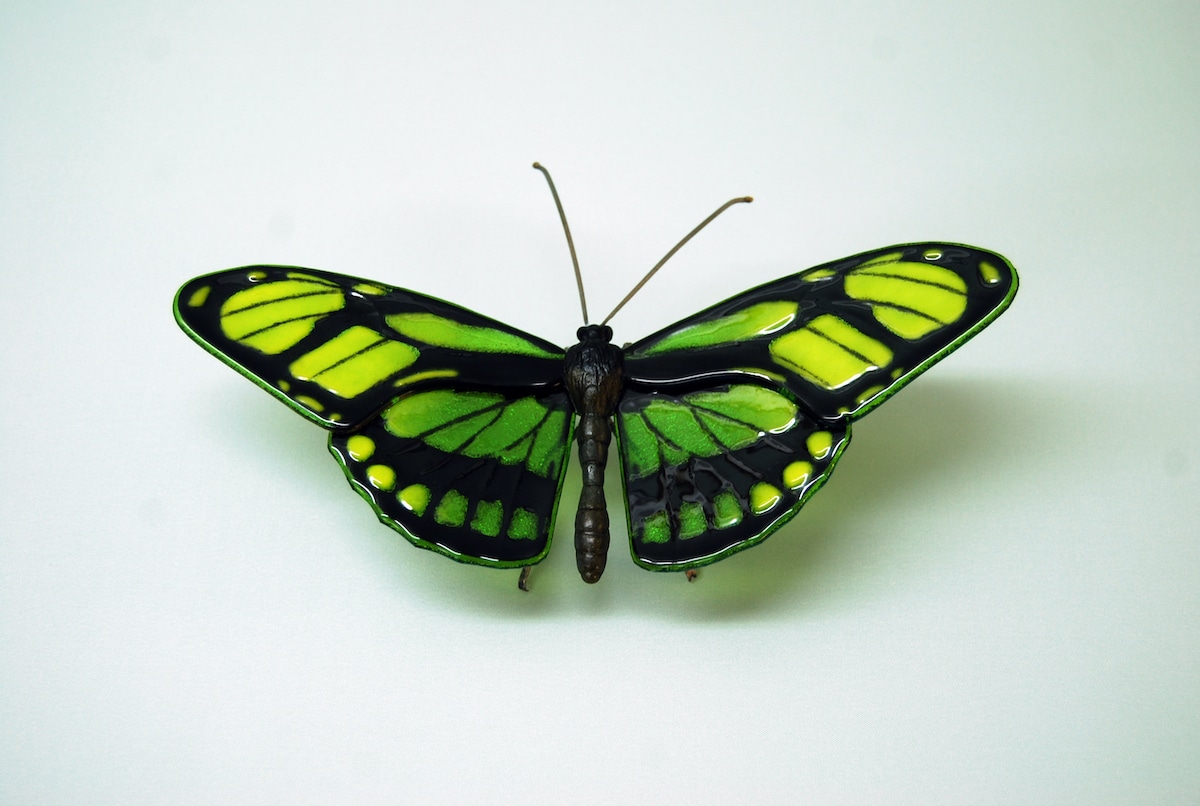 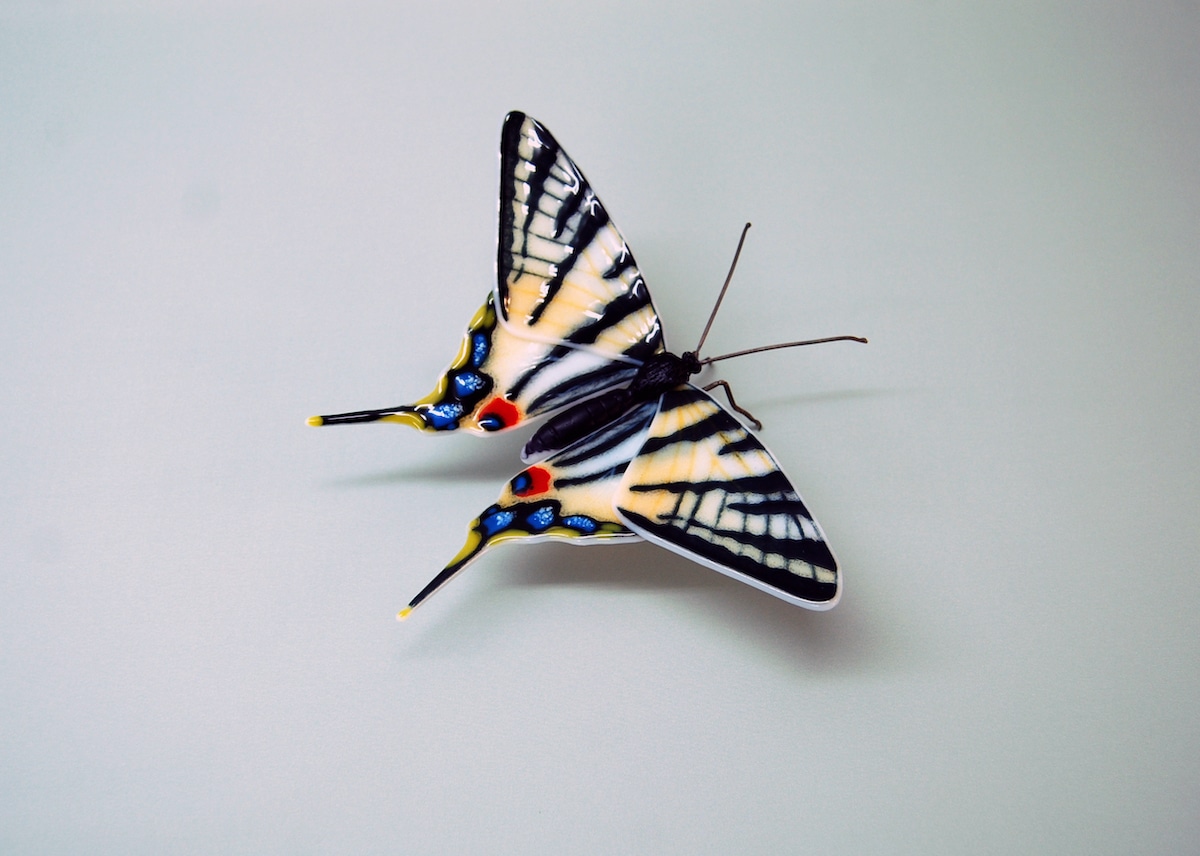 8 Contemporary Glass Artists That Shatter the Boundaries of the Craft

Around the Block: David Zinn’s Quirky Chalk Cartoons Spring to Life in a New Short Film

George Condo on How a Brush With Death Enlivened His Latest...

SculptorCentral - December 8, 2019
0
However, he accepts it's the thing most people will remember him by - unlike Elton John who, in his recent autobiography, complained that...
Thanks for subscribing! Please check your email for further instructions.