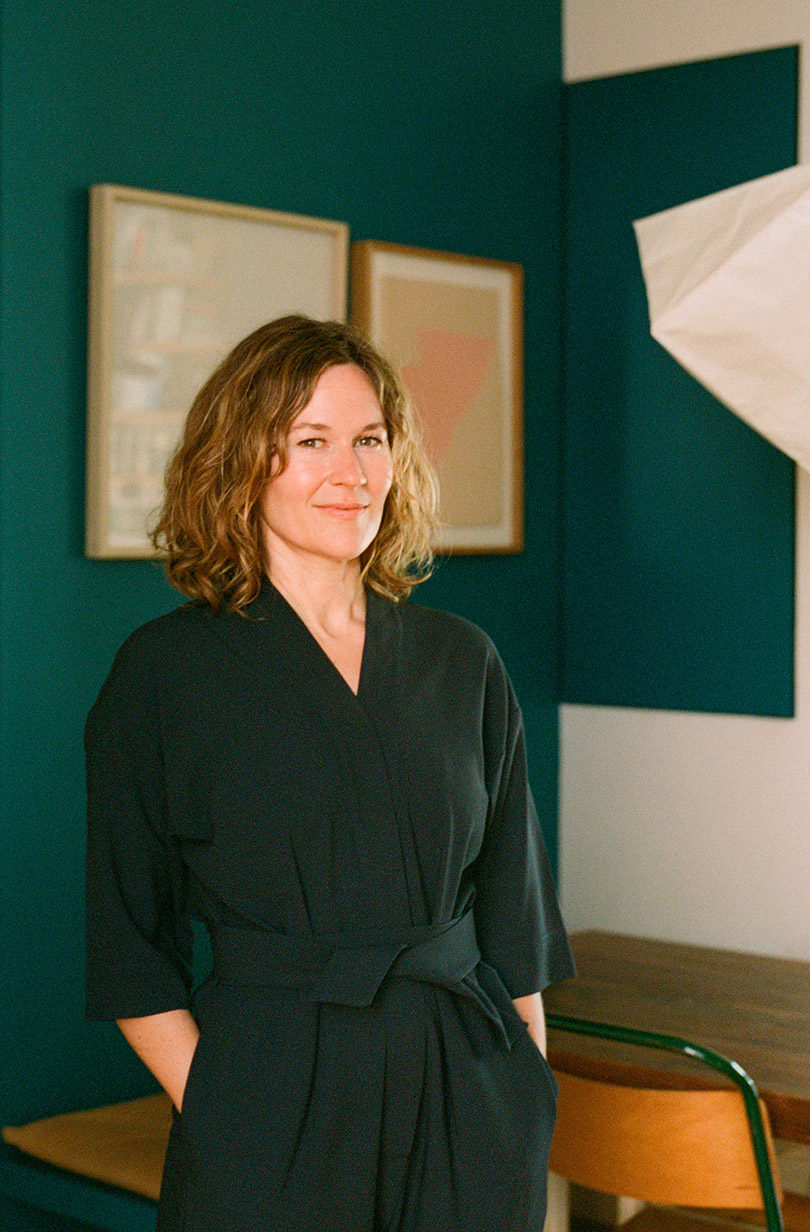 Jen Turner’s life and career have taken her to New York and back to Texas. After graduating from the University of Texas in Austin, she moved to New York City and spent more than a decade working for Tod Williams Billie Tsien Architects as a project architect. Now a registered architect in both New York and Texas, she opened the doors to her own multi-disciplinary studio in 2009, and has since produced a collection of furniture and collaborated on the design of several museum exhibitions. The Mighty Union is the latest addition to Turner’s resume, a hospitality project founded by herself, GM of Ace Portland Donald Kenney, and partner in Ace Portland and early partner of Ace Hotel Jack Barron. The Carpenter Hotel is a recent project of the group, located right in Turner’s own city of Austin at the edge of Zilker Park and Barton Springs. A new concrete and terracotta block building holds 93 rooms with terraces, while the Carpenter’s Hall Local 1266, a low terracotta brick building era 1948 adds additional space. Turner is clearly a woman with big ideas, and today she’s sharing five of her favorite things with us in Friday Five. 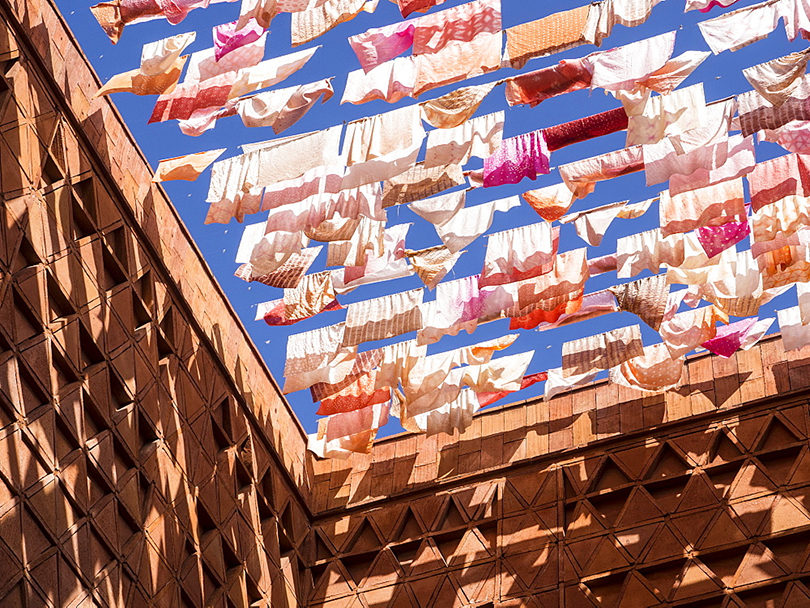 1. The Courtyard
The courtyard is one of my favorite architectural spaces. It’s secret, sky-focused, and light-filled (even when skies are grey). The view is a sliver of the larger beyond, and when you are inside you feel shielded yet still connected to the world outside. When we renovated the building we live in in Austin, we put a courtyard in the middle of the plan and all the spaces we occupy daily revolve around it. It’s my favorite part of the house. This photo is of the courtyard in the Textile Museum in Oaxaca – a city full of beautiful courtyards! I was lucky to visit the space during an installation by Christina Kim of bandhani flags made of remnant fabrics from her clothing line Dosa. This was a collaboration between artisans in India to employ women displaced by the 2001 earthquake in Kutch. 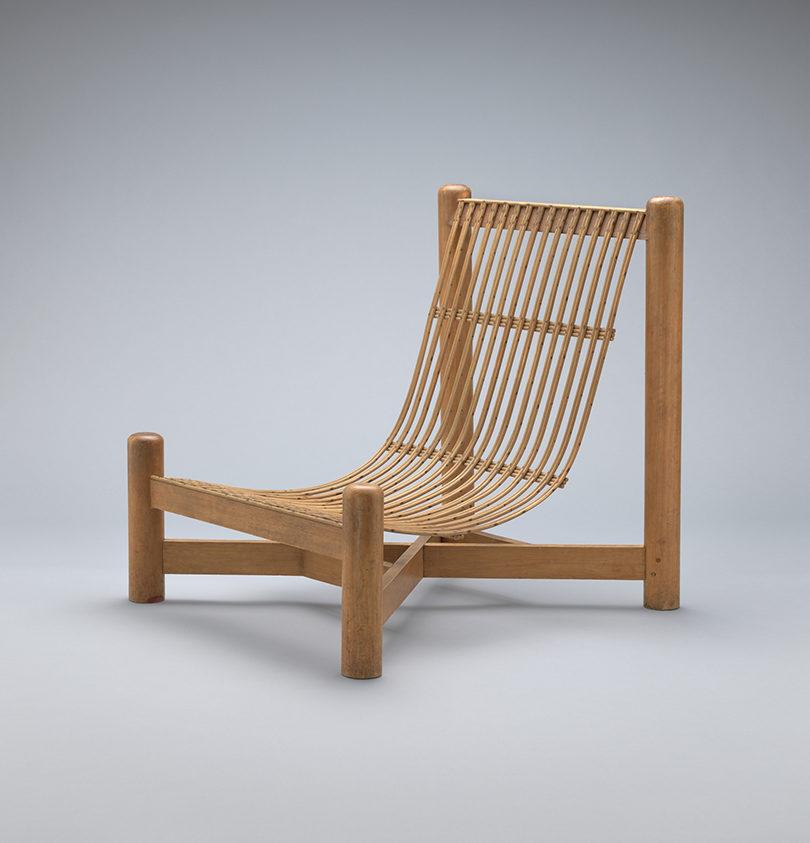 2. Charlotte Perriand
Designing furniture is one of my favorite parts of our work and Perriand is one of my favorite architect designers. I love her work: the details, the materiality, the forms. But I also appreciate her philosophies. She believed that design should be accessible and efficient, yet beautify ones’s daily existence. And I love that she was tough enough to hang with the big boys like Corbusier and Prouve back when there were hardly any women architects on the scene. 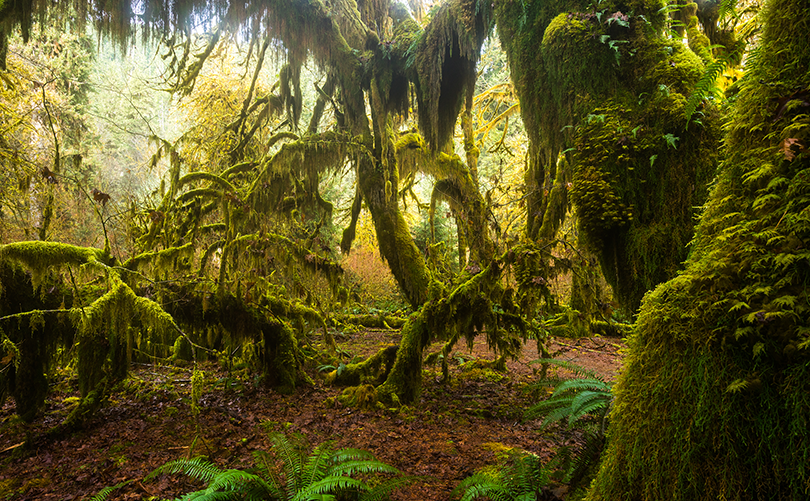 3. Gordon Hempton’s Soundscapes
It sounds cliche, but I am constantly inspired by nature. I’d take a hike over anything most days, but the reality is that most of my days are inside, often on a computer. So for those days when I need a boost or have a task requiring lots of focus, I love to listen to Hempton’s recordings. He is an acoustic ecologist and an activist for preserving places of silence. This is an image of Hoh Rain Forest in Olympic National Park where he recorded the track One Square Inch of Silence. I love this quote of his: “Silence is not the absence of something but the presence of everything.” 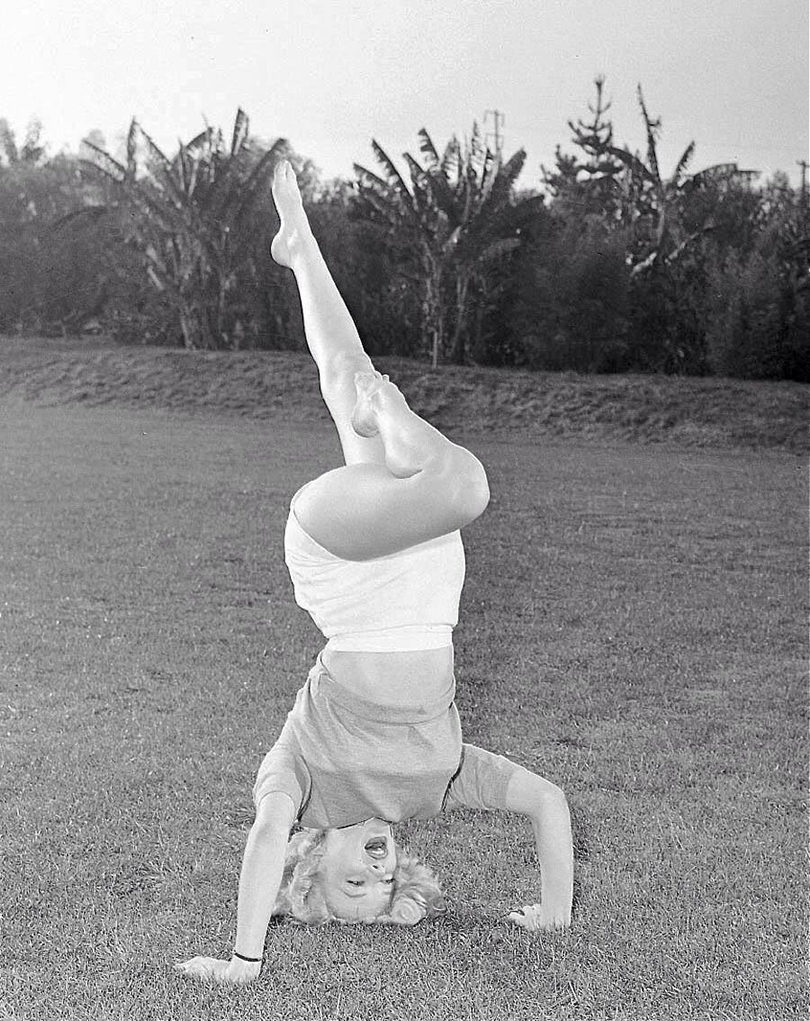 4. Yoga
I don’t think I would have survived life in New York, postpartum life, or even the plain old everyday hum without yoga. I love meditation, I love vinyasa, I love Kundalina kriyas, and pranayama breathwork. I am also fascinated by how long this physical movement has been around – some say 40,000 years! I am grateful for the teachers from those ancient times to all my teachers today. 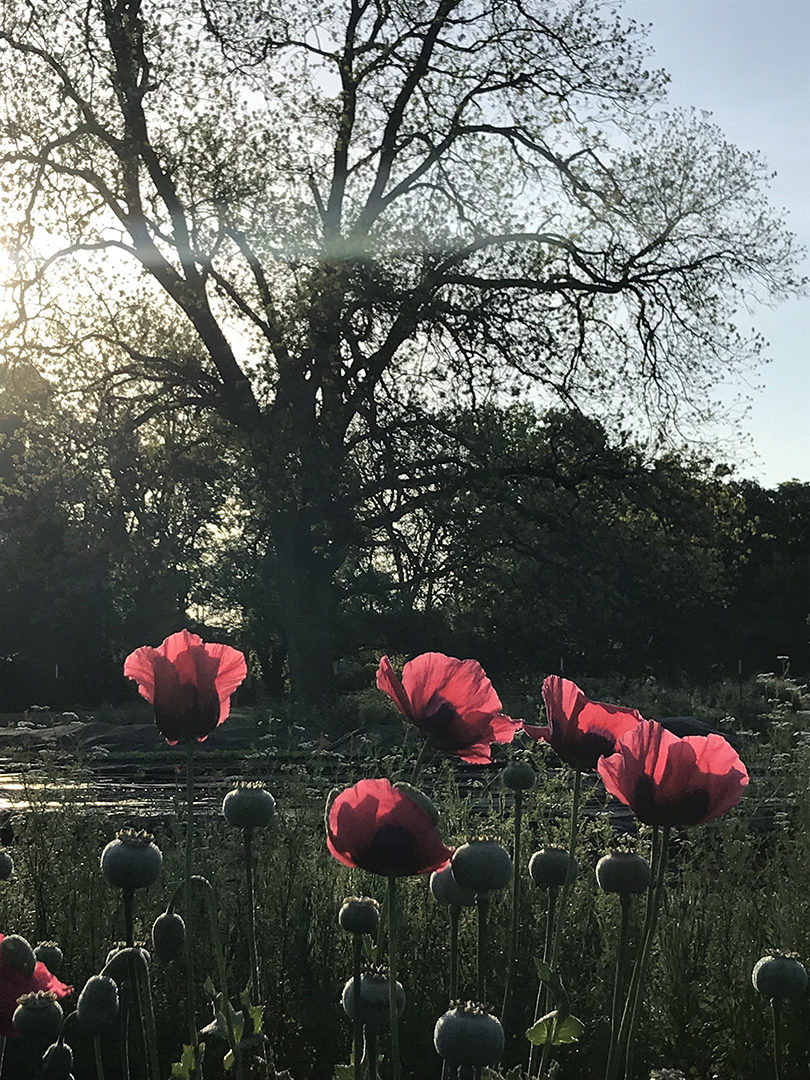 5. Local Farms, Ranches, and Farmers Markets
I love food and cooking and I am committed to using local, seasonal, sustainable ingredients. This picture is of one of my favorite spots to shop, Boggy Creek Farm, which is a lucky five minutes from our house. They are a no-till organic farm that sells eggs, flowers, and a diverse selection of vegetables. They have been caring about the earth and our food sources since the 80s, it’s truly my happy place and CarolAnn Sayle and her crew are the real deal. As the chef Deborah Madison would say, I’m a Boggy Creeker.

Dozens of Contemporary Artists Collaborate with Puzzles with Purpose to Create...