These 2 new murals focus on climate crisis and the fight of indigeneous people to save their lands and have been curated by Stephen Donofrio for Greenpoint Innovations. Jorge Rodríguez-Gerada chose again to speak out for social issues and minorities.

At the center of the eye is Planet Earth, with the Amazon as the pupil and Chile clearly visible as a homage to the official COP25 host country. “Forest Focus” alludes to the eye symbol of Goal 13 for Climate Action with the image of the world as the iris. This mural has an artistic focal point that symbolize the values set forth at the COP25 conference being held in Madrid.”

“Past, Present, Future” is a portrait of Hilda Pérez, a leader of the Indigenous Ashaninka Community located in Peru. The team chose to feature indigenous people as they occupy 25-50 percent of the Earth’s land and the direct result of their stewardship keeps 51 GT of CO2 from being emitted into the atmosphere, a huge contribution to avoid and revert climate change. Notably, the colors of the
feather headdress represent each of the 17 Sustainable Development Goals set forth by the United Nations. Hilda Pérez is also the Vice President of the National Organization of Andean and
Amazonian Indigenous Women of Peru (ONAMIAP). ONAMIAP was founded on November 25, 2009, the International Day Against Violence against Women, as a result of a long process of formation, debate and articulation between sisters from different regions.

These 2 murals have been curated by Stephen Donofrio for GreepointEarth Madrid 2019, a project by Greenpoint Innovations. The mission of GreenPoint EARTH is to leverage the incredible power of public art to inspire climate action with positive messages about the interconnected themes of nature, people, and climate. Curated by global climate sustainability expert and founder of GPI, Stephen Donofrio, artist Gerada was perfectly suited for this project. He has since the 1990’s in NYC been producing works with a social and ecological commentary, and is most well-known for his pioneering ‘Terrestrial Series.” 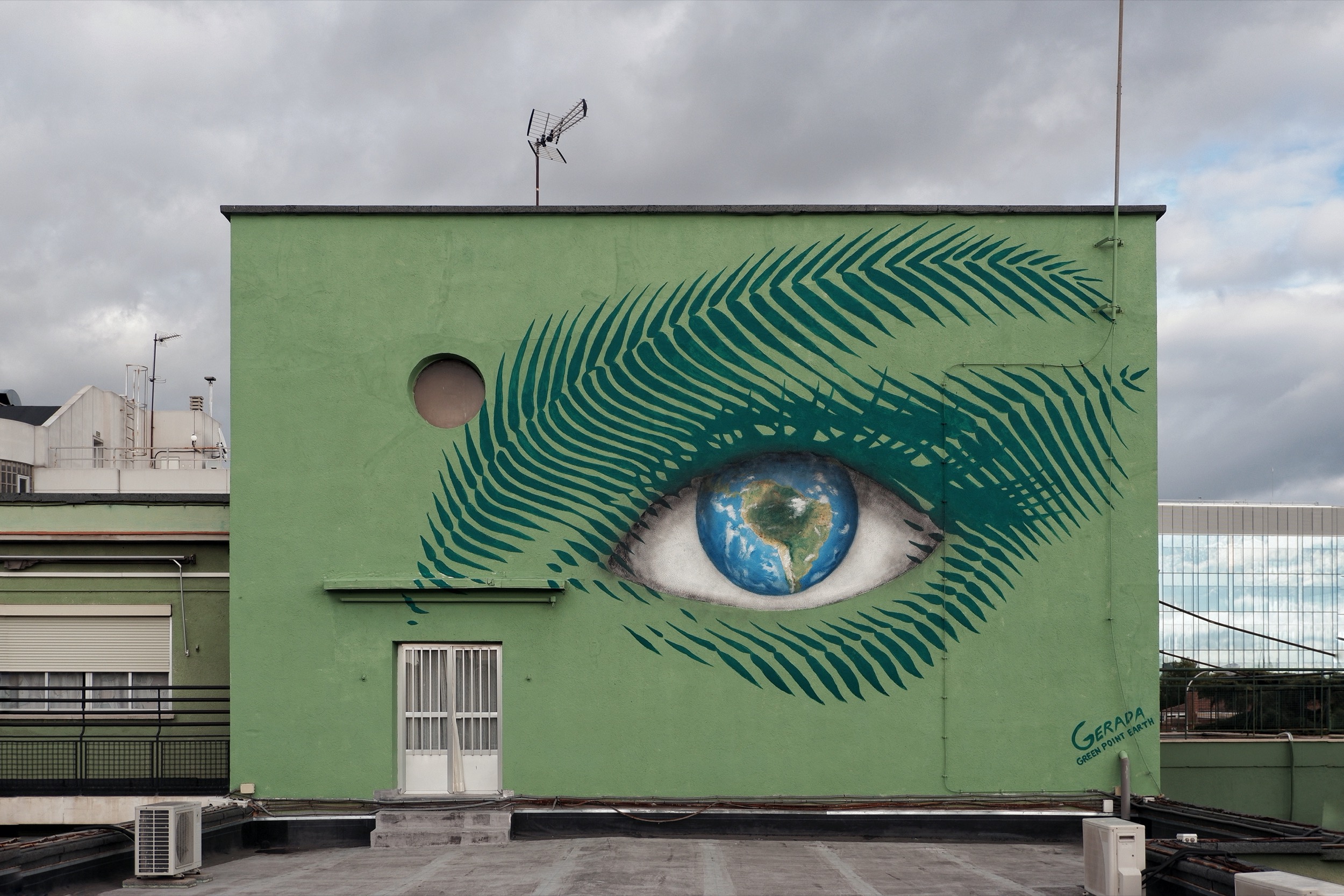 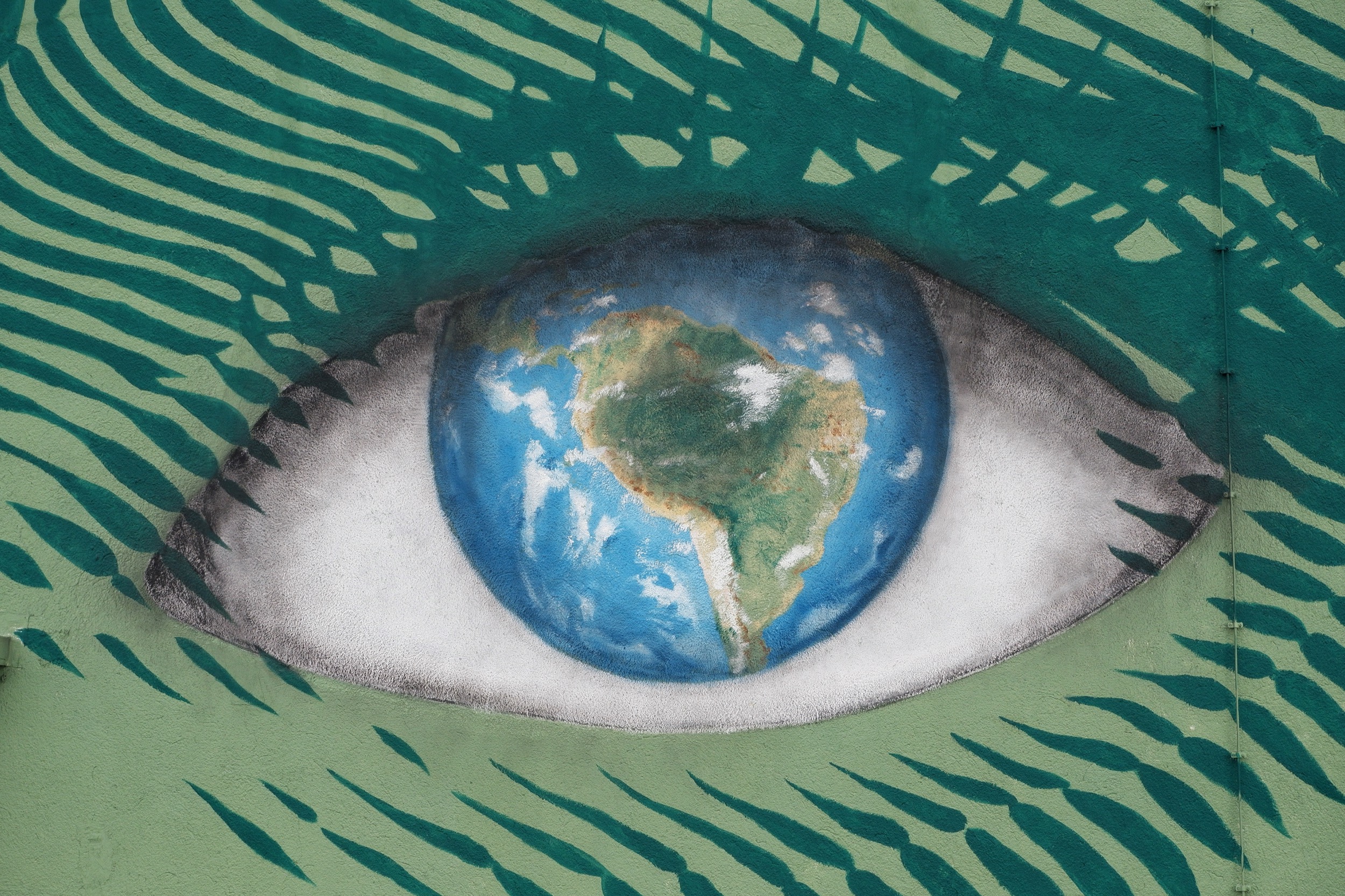 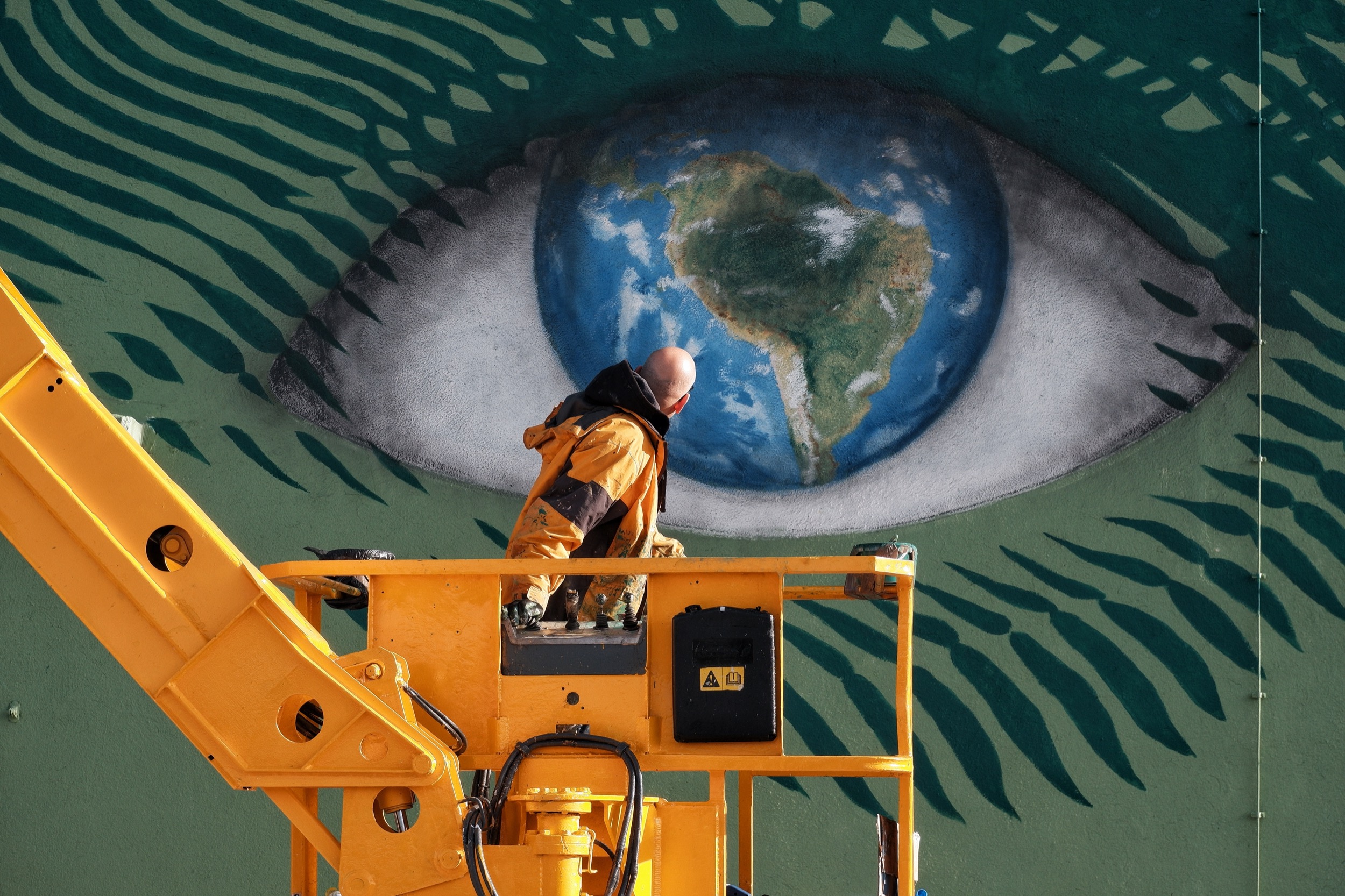 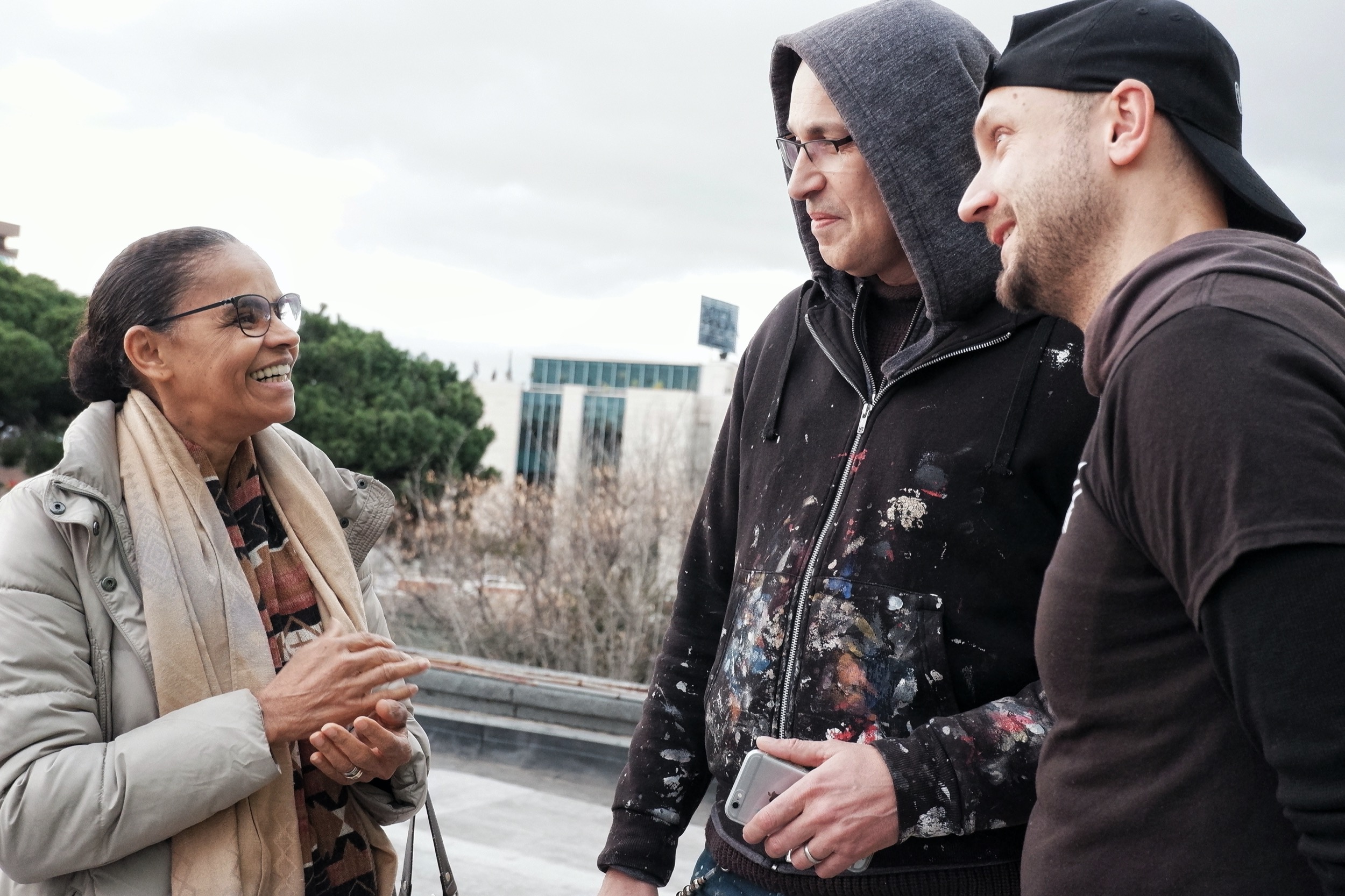 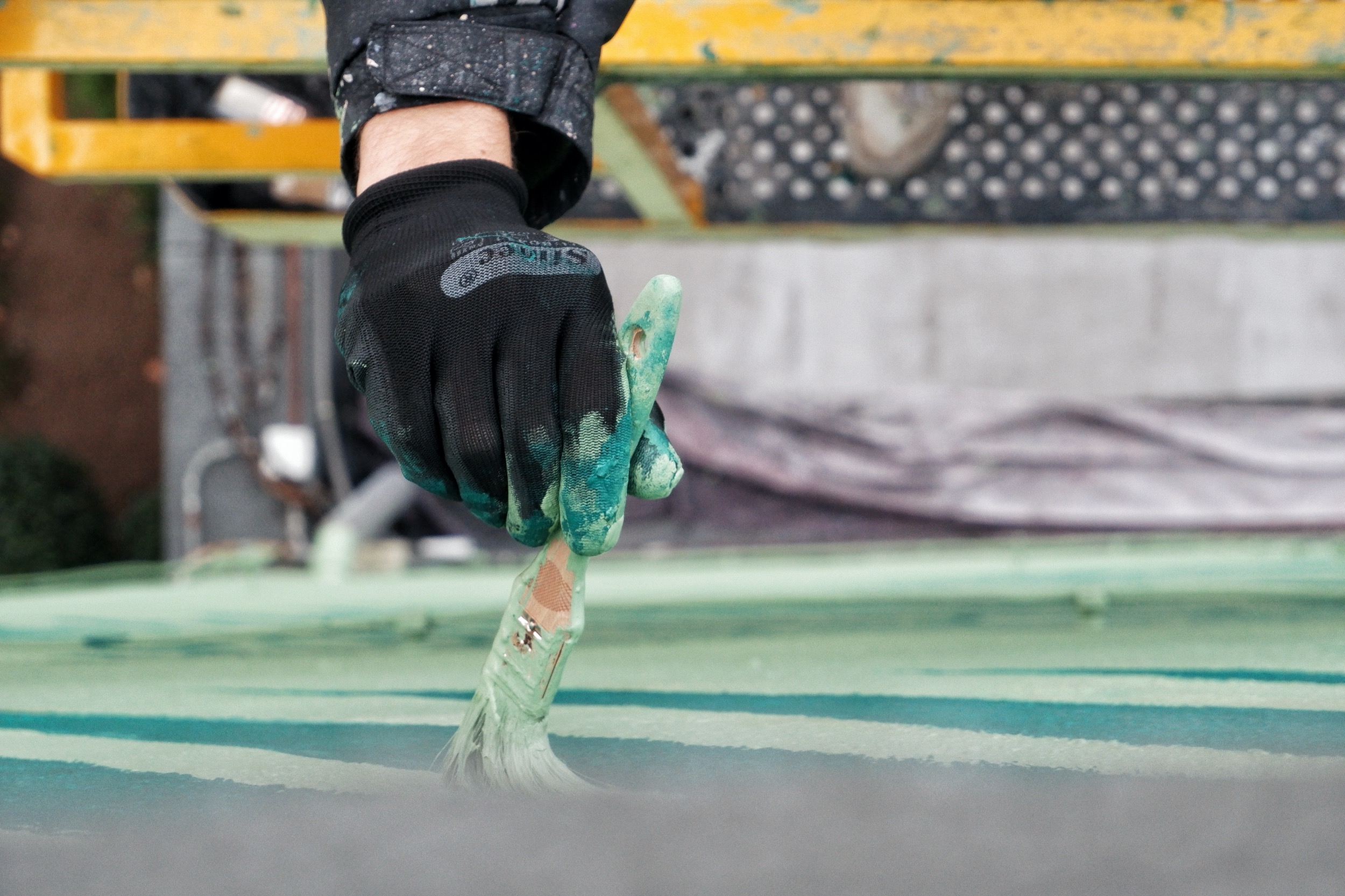 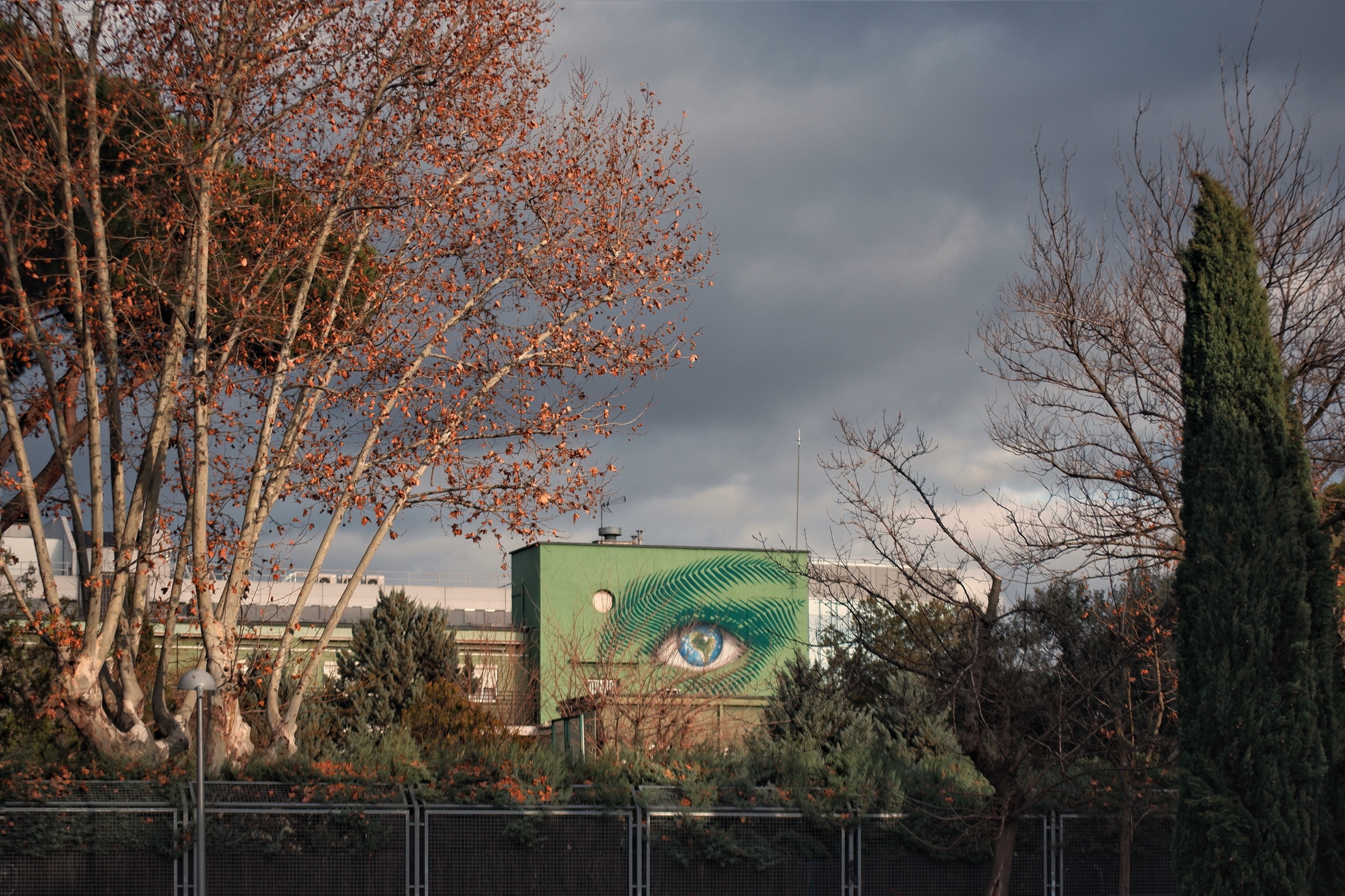 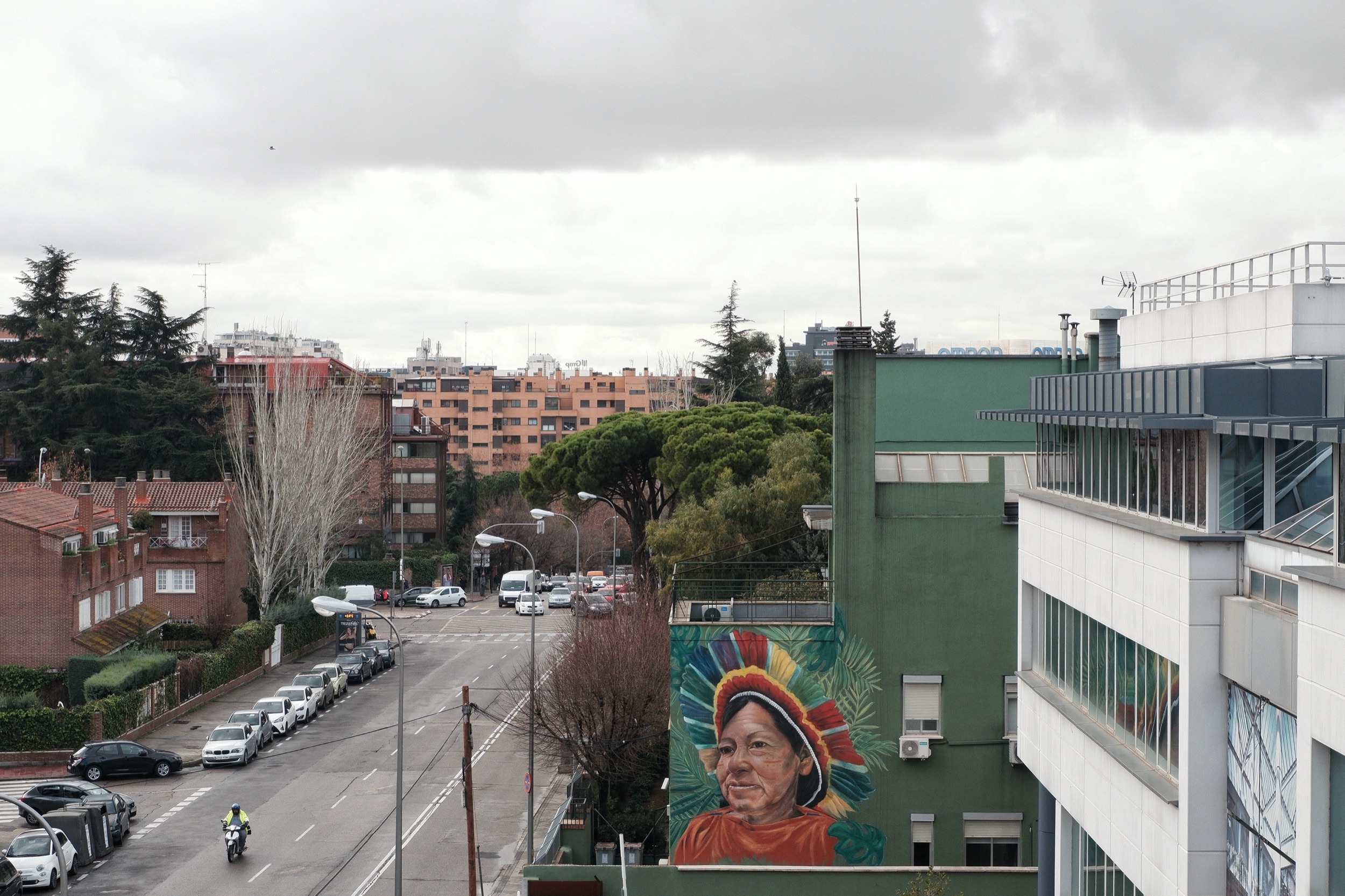 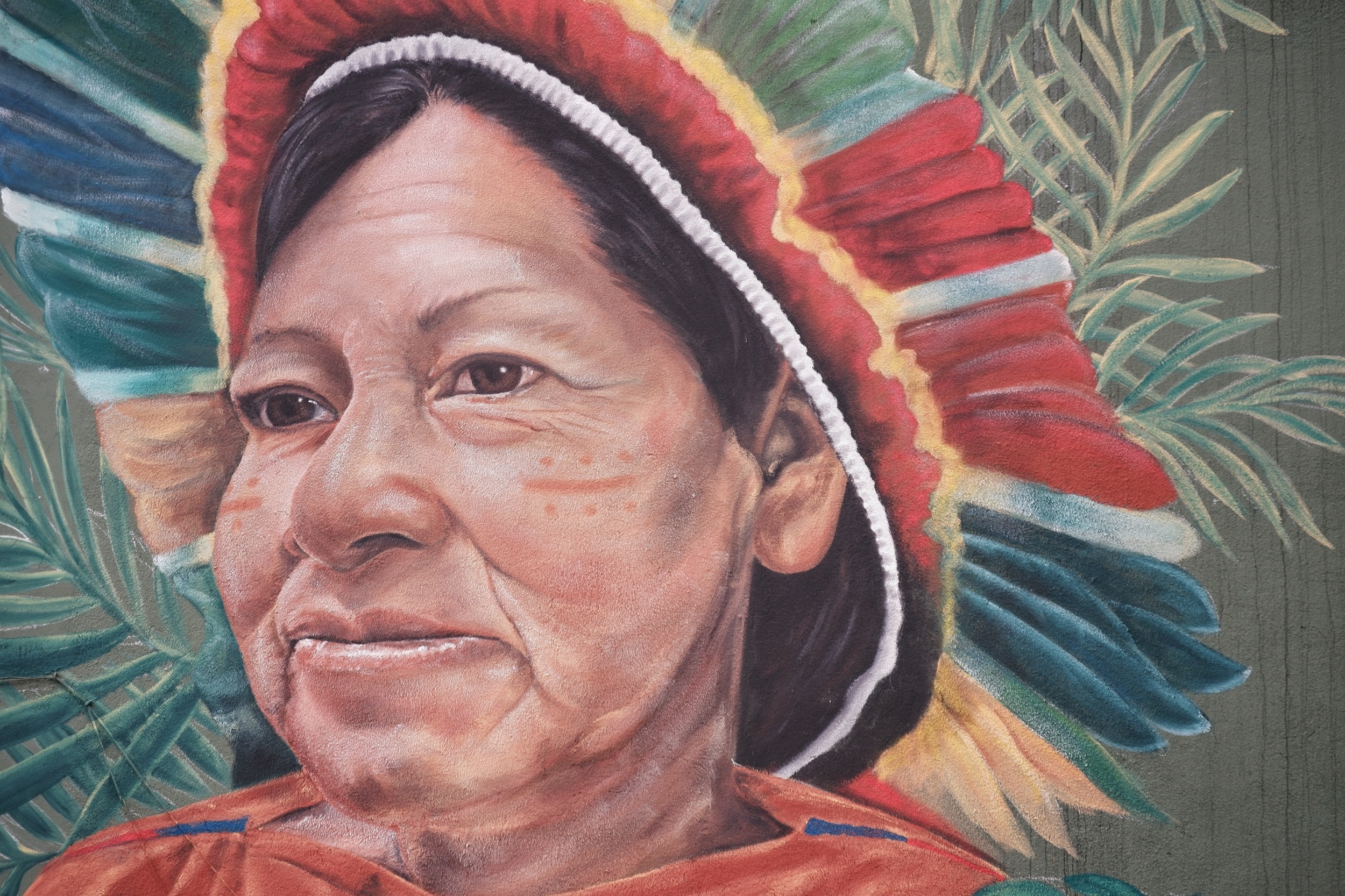 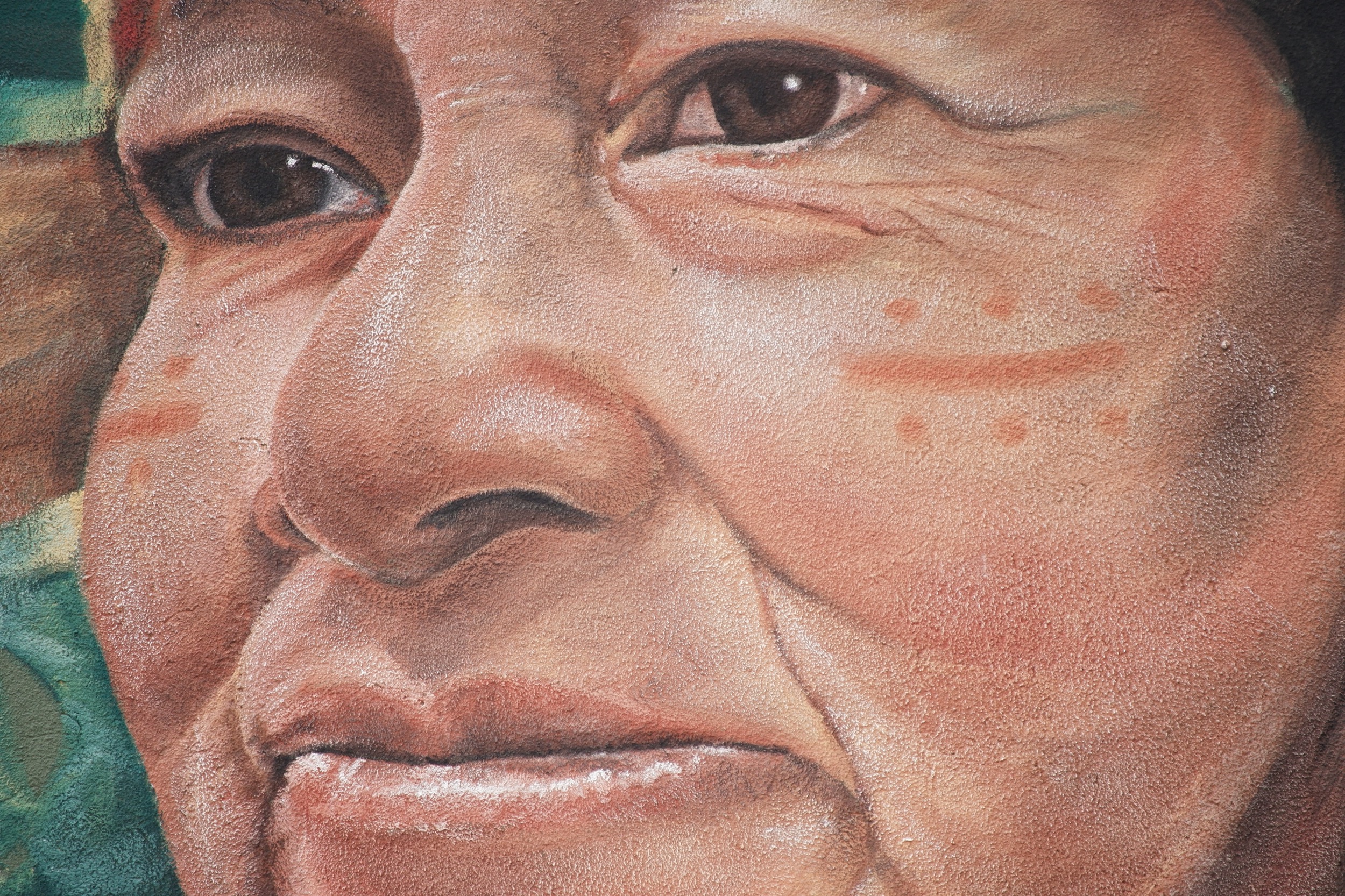 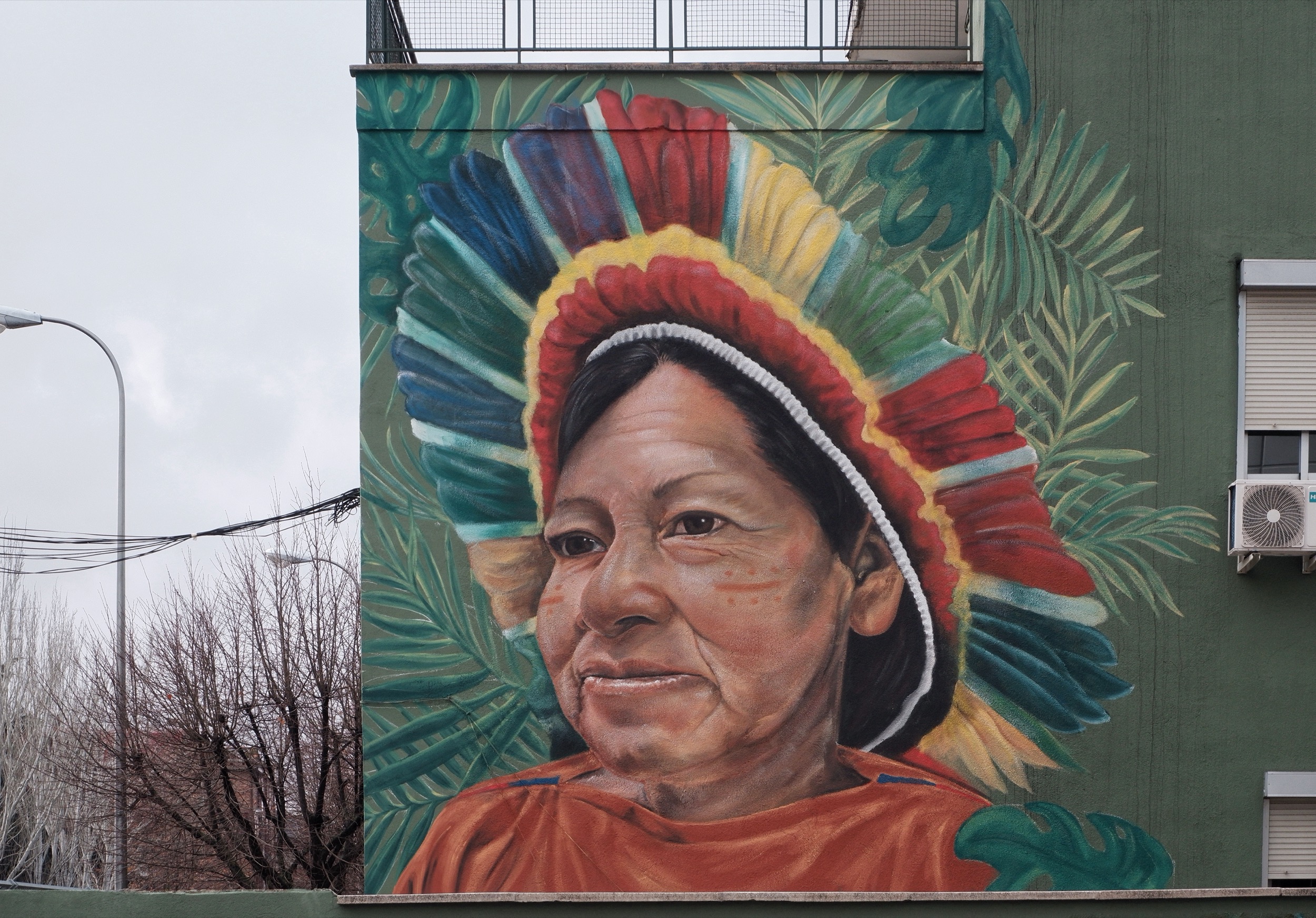 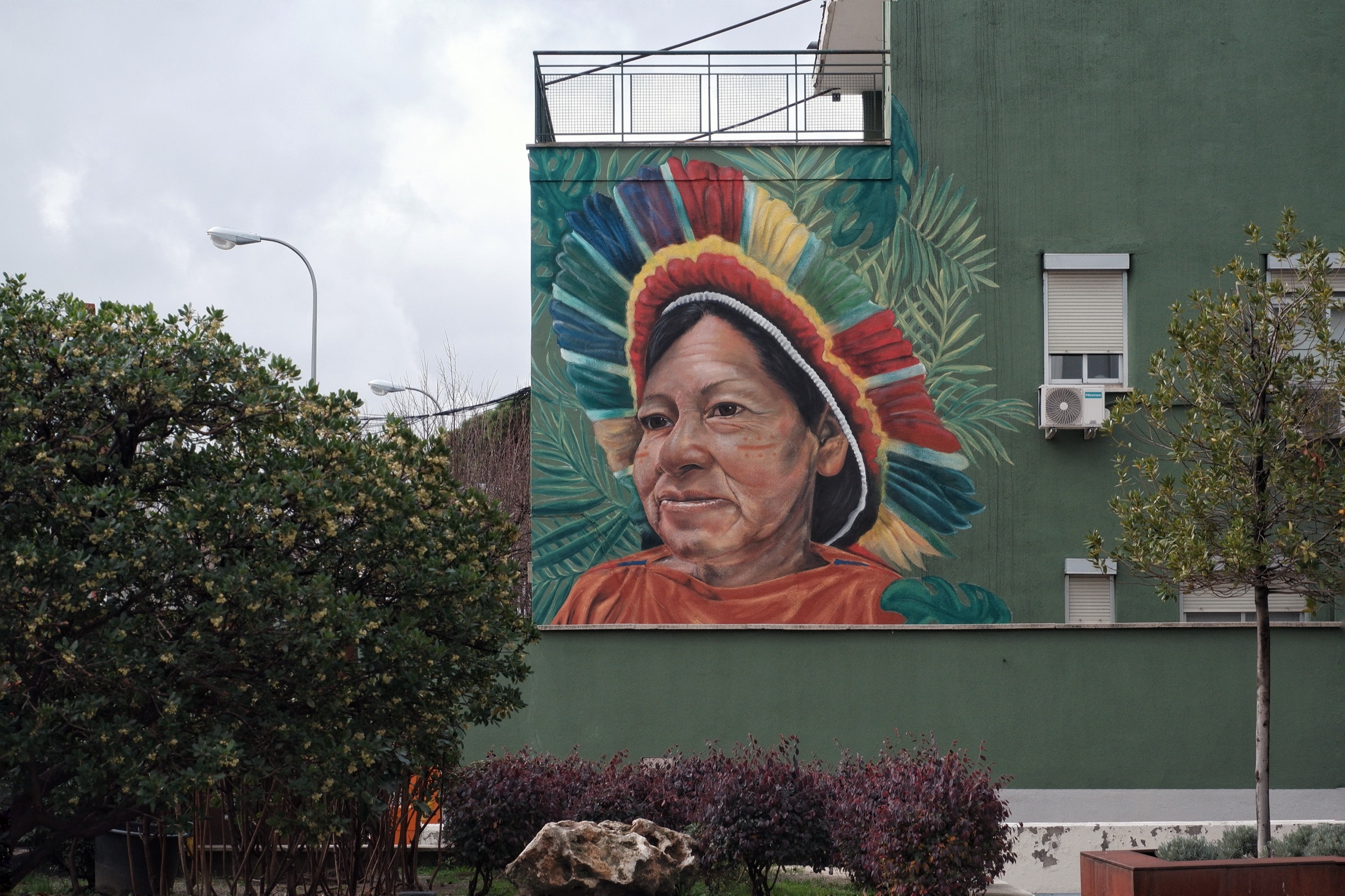 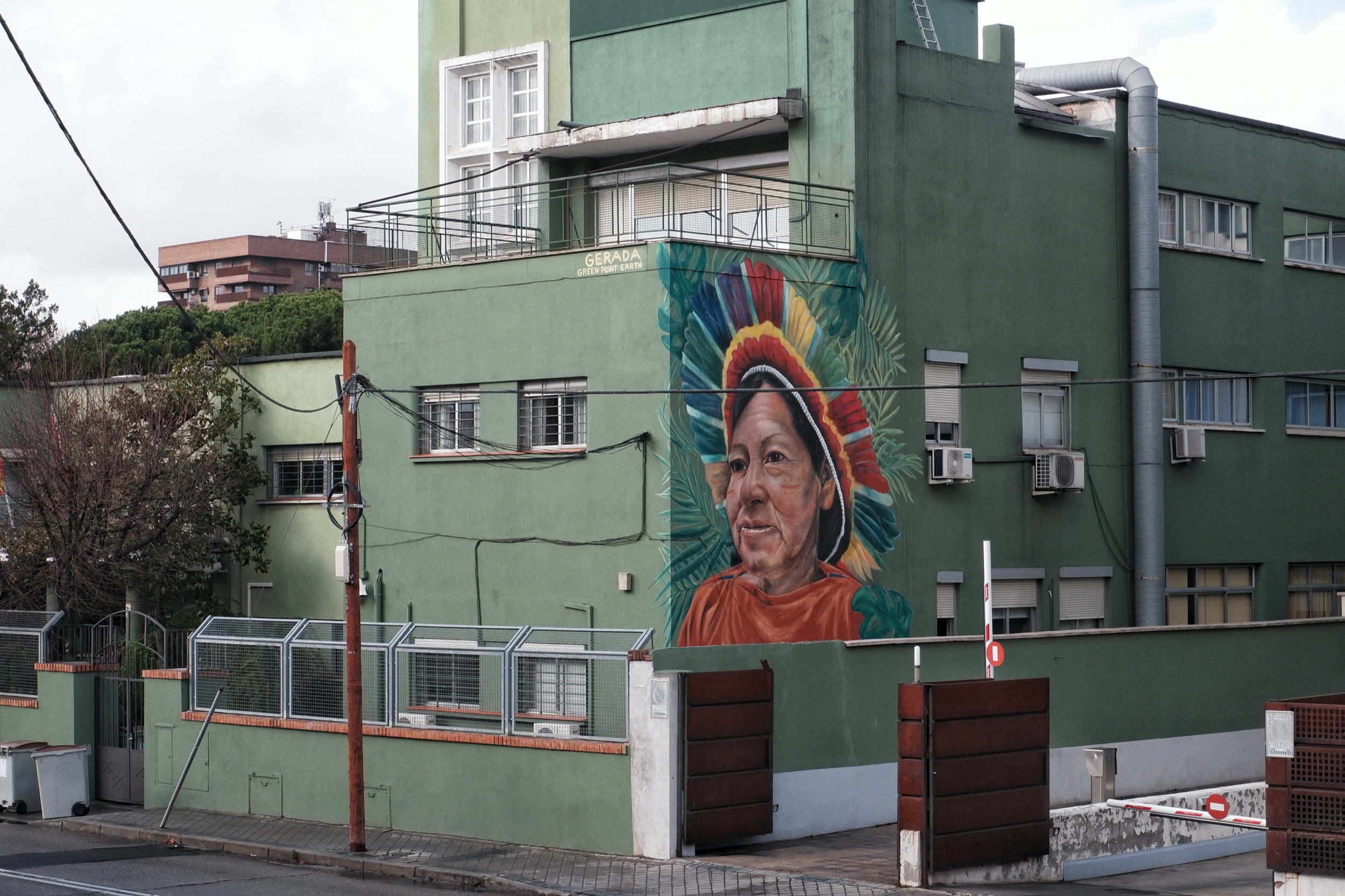 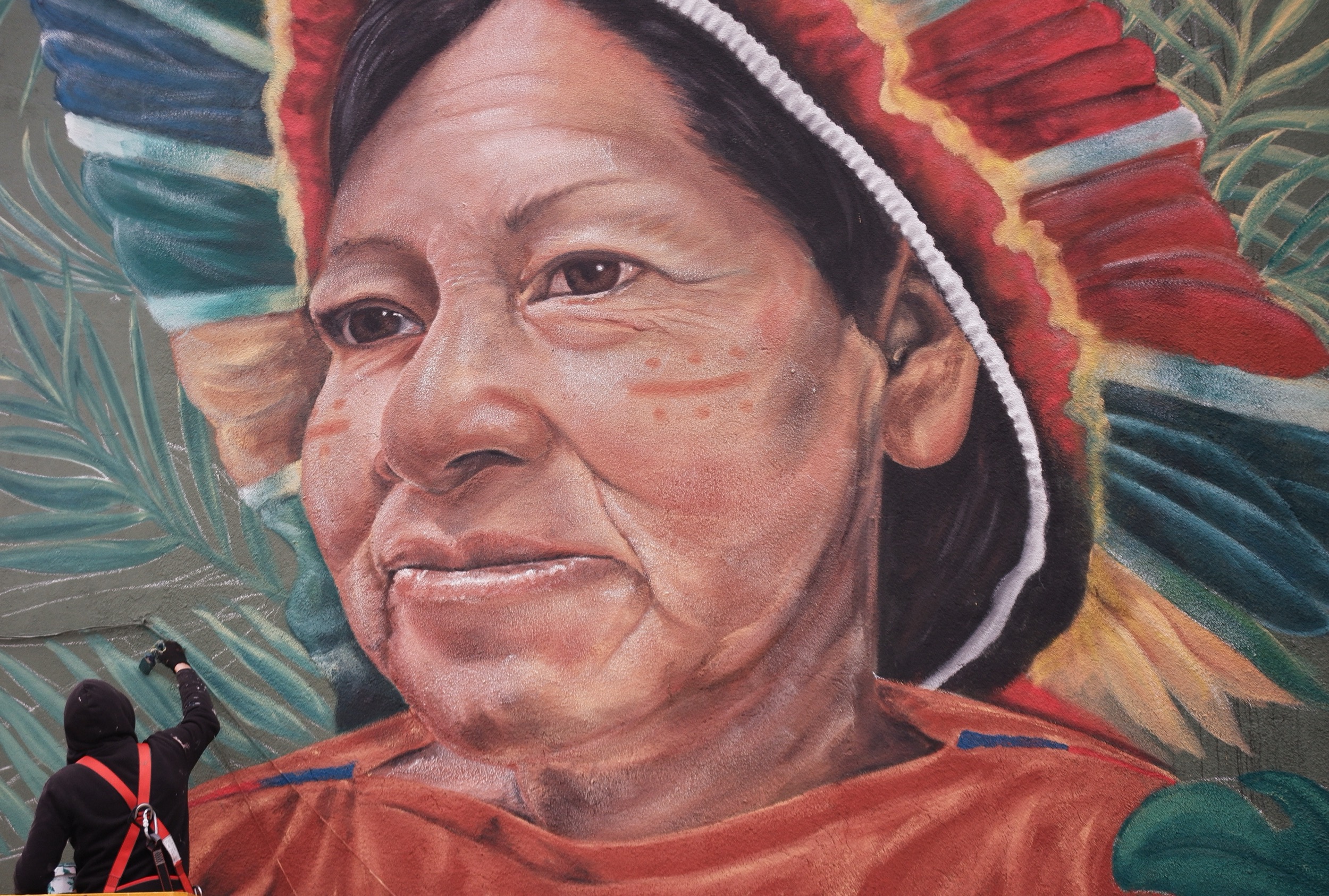 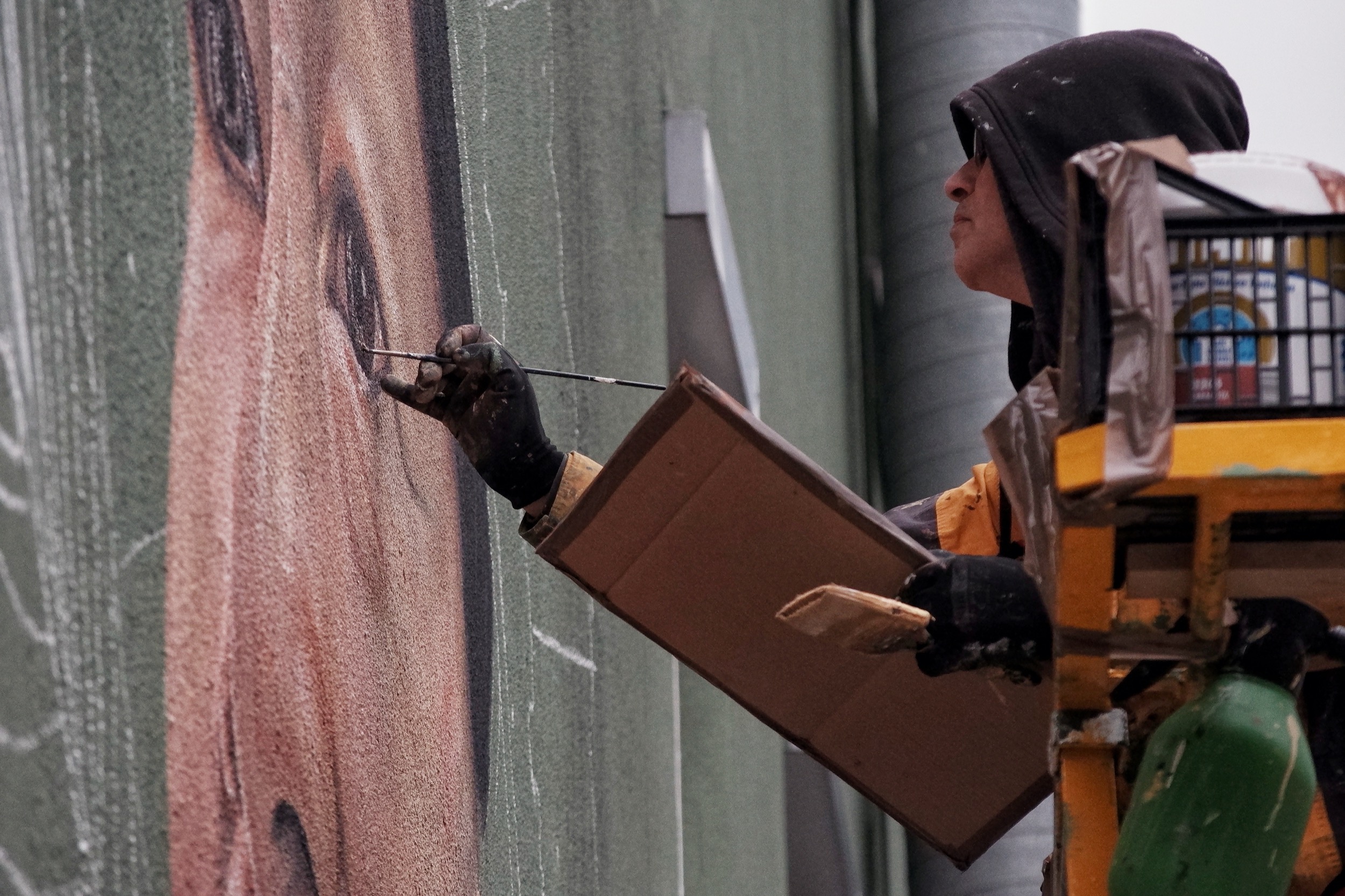 SculptorCentral - January 25, 2020
0
Presenting was it believed to be the world’s second largest diamond. Louis Vuitton and Lucara Diamond Corp. have joined forces to polish the...

A Plant Overruns an Incredibly Intricate Cardboard Universe for Robots by...