French artist 100Taur recently sent us some images from this sweet new piece that was painted somewhere on the streets of Montauban, a commune in the Tarn-et-Garonne department in the Occitanie region in southern France.

100Taur’s work is halfway between innocence and horror. He explores the concepts of difference and imperfection by creating fantastical half human and half animal creatures, evolving in a poetical universe. Each tiny details of his work is a tribute pays to the famous sentence by Francisco De Goya “The sleep of reason produces monsters”.

He shows us frightening mythical creatures through is childish eyes and made his most terrific nightmares harmless, almost charming through his art. His work might be affiliated to « Low Brow » and it expresses his openly admitted fascination and his sympathy for monsters and chimeras. “Through my childish eyes, I make up nightmarish creatures who become my imaginary confidants. I attach a great deal of importance to the tiny details surrounding them. I give them a colorful and rich universe, inspired by mythologies in literature or Japanese icons… I think we have to remember that “Monstrum” in latin means miracle, something extraordinary, almost a show. Wonderful, horrible or frightening. That is needed to be seen and to be shown”.

Behind each of his drawings, paintings, sculptures or settings, a story is waiting to be discovered. 100Taur was born in 1982 and works in Toulouse. He has been interested in nature, sacred art, Japanese culture and mythologies from all over the world. He was influenced by Fantasy literature – Lovecraft, Edgar Allan Poe – comics, taxidermy and anatomic’s drawings books, and B movies. He is really fond of fishing and is passionate about the sea.

All pictures courtesy of IAMPPHOTOGRAPHIE 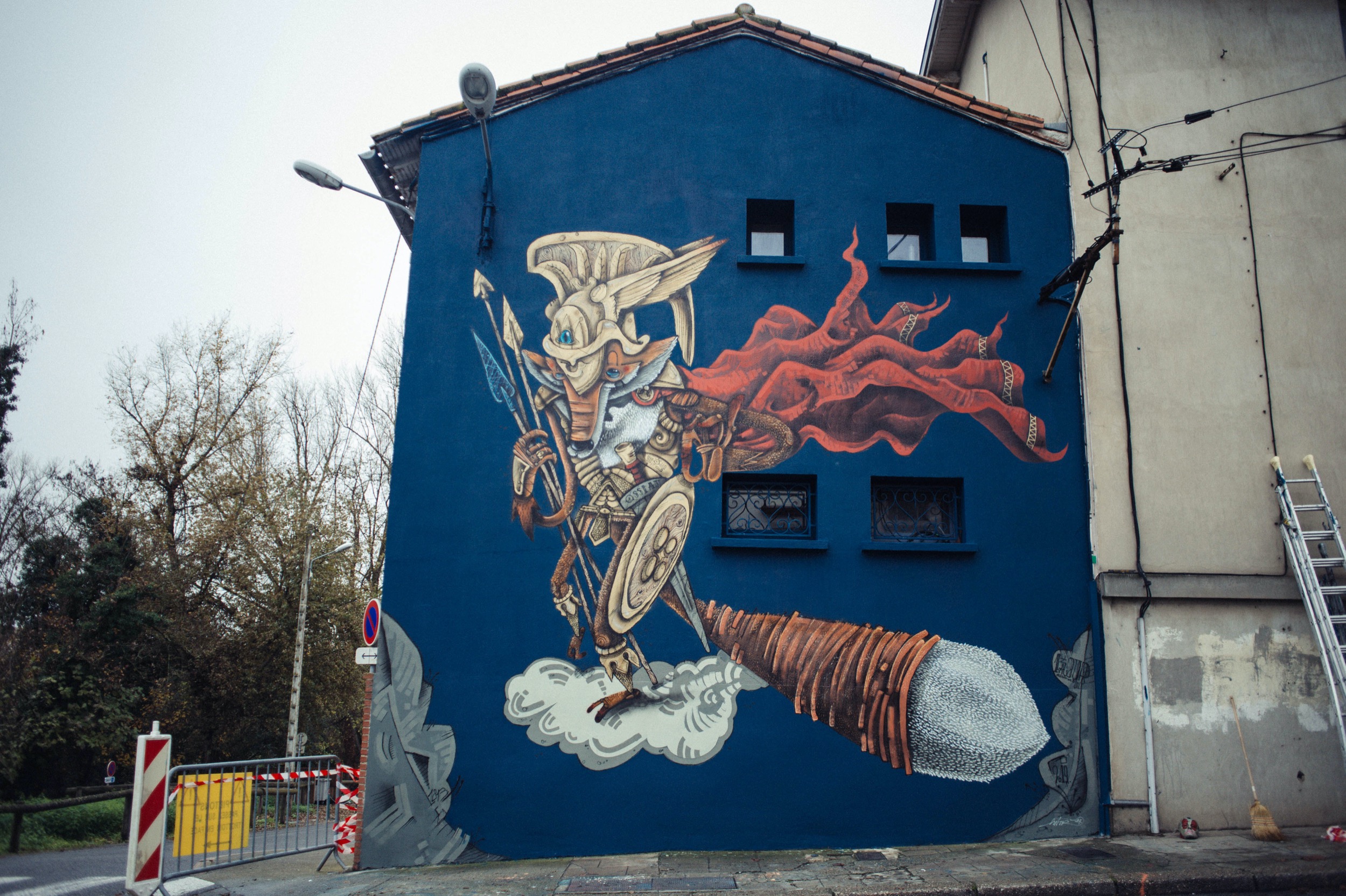 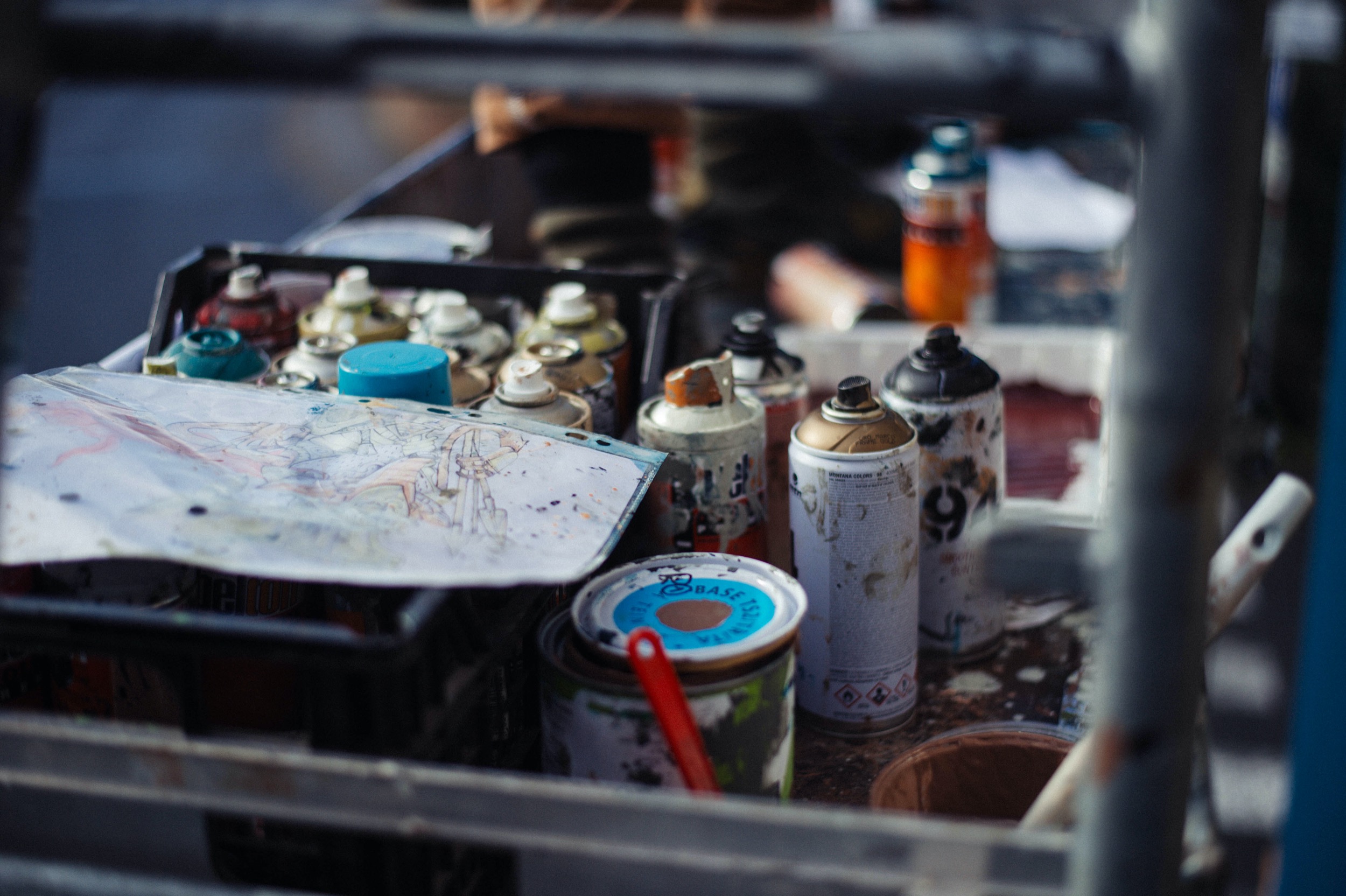 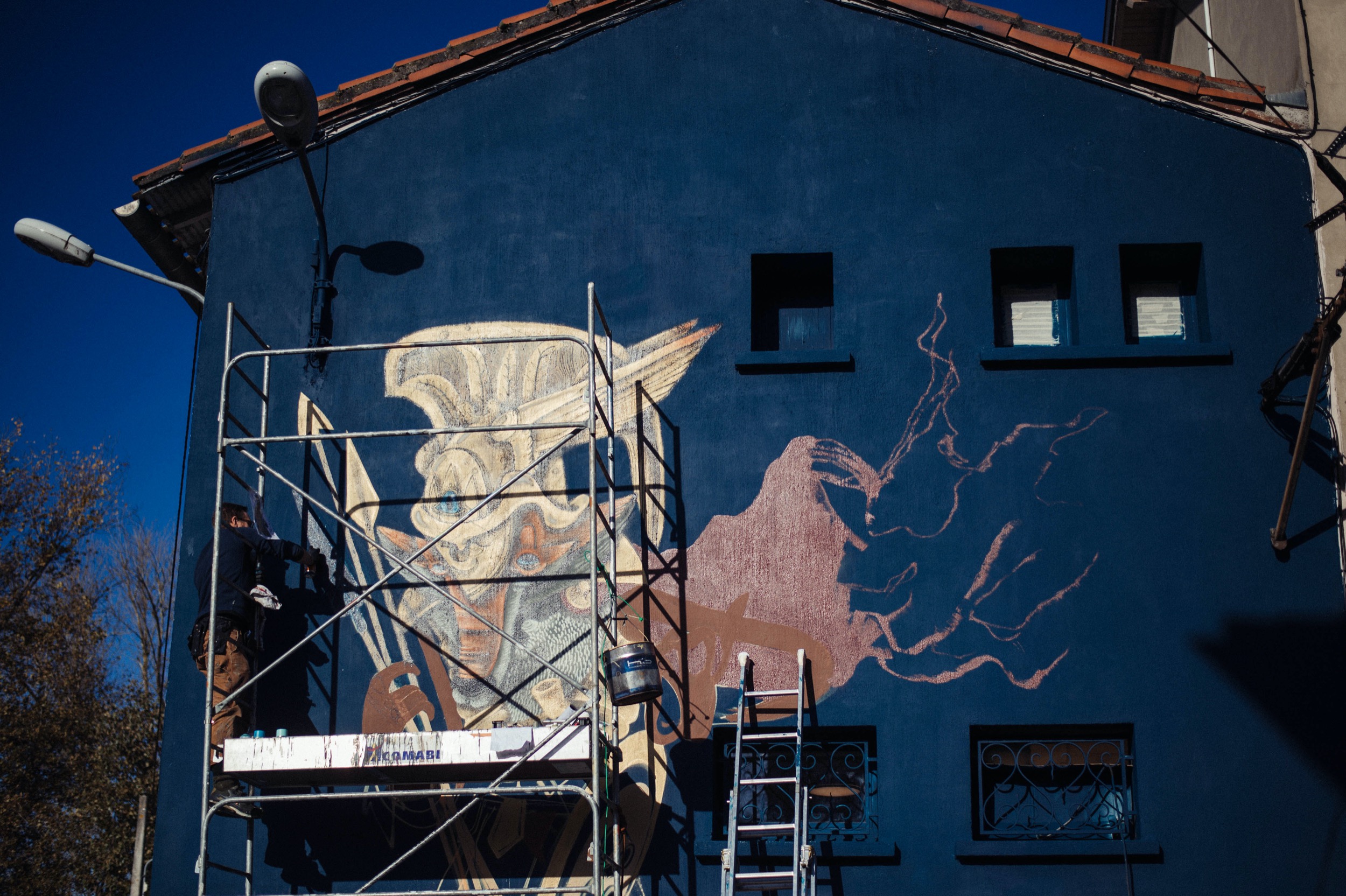 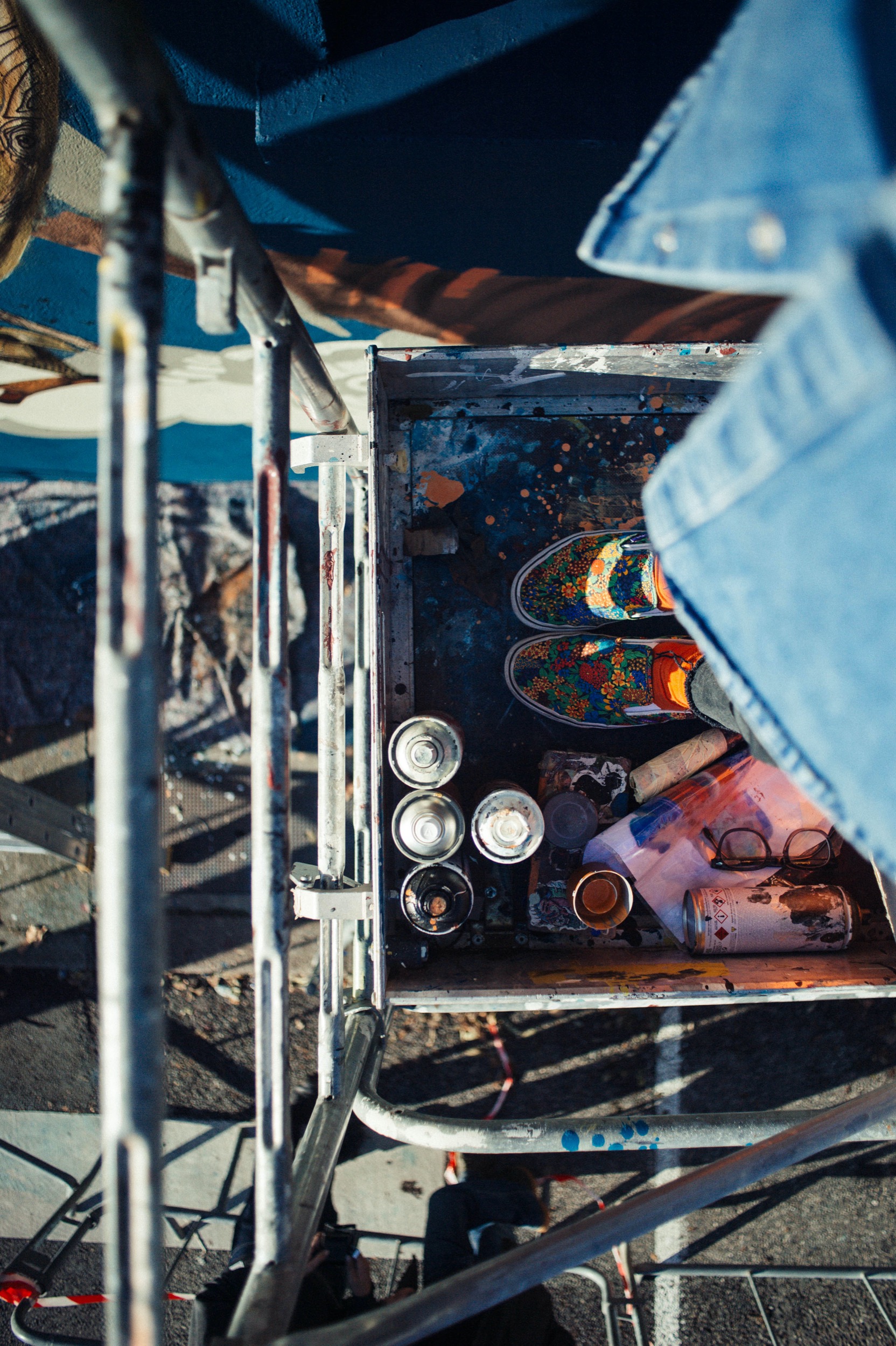 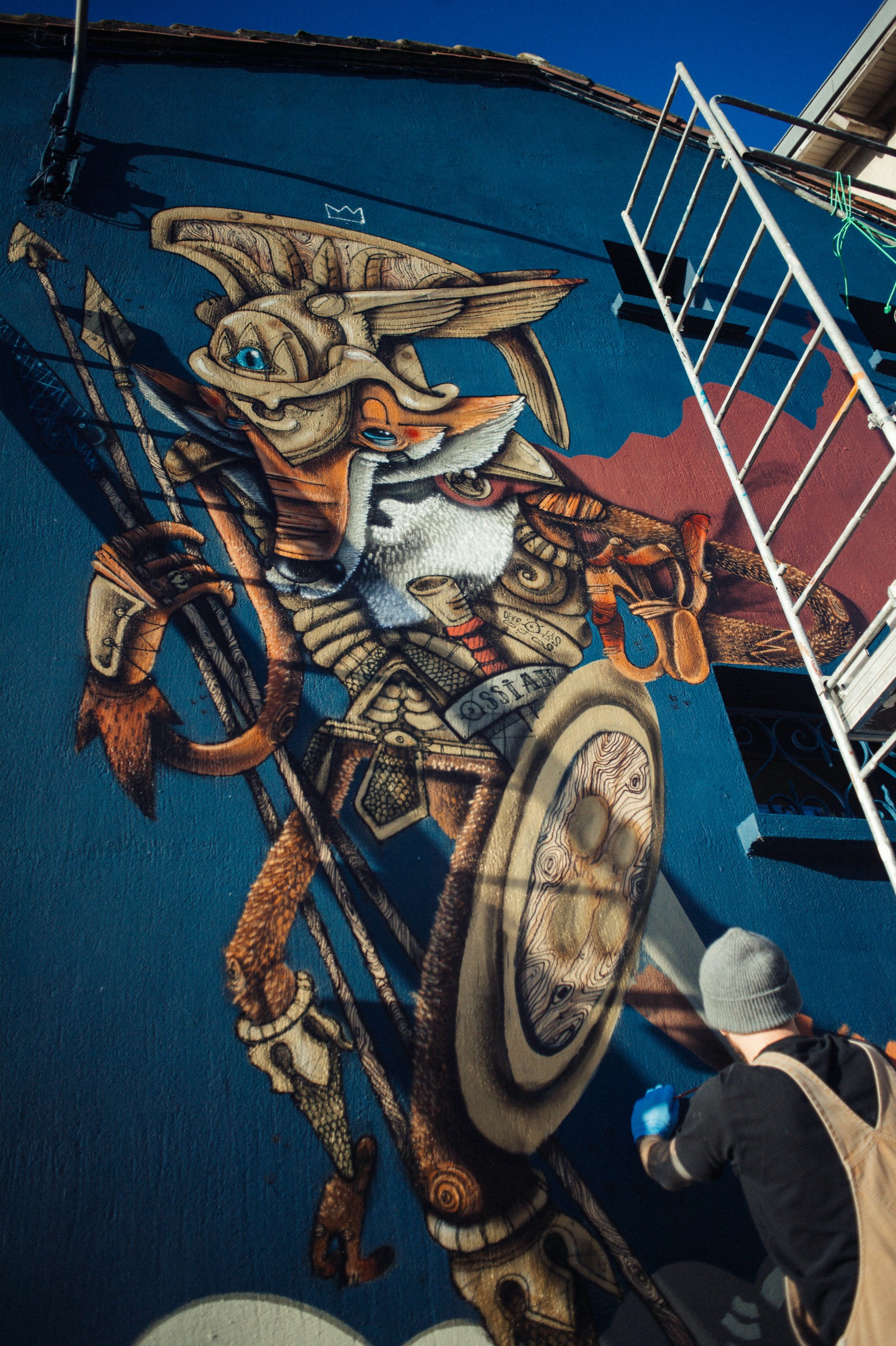 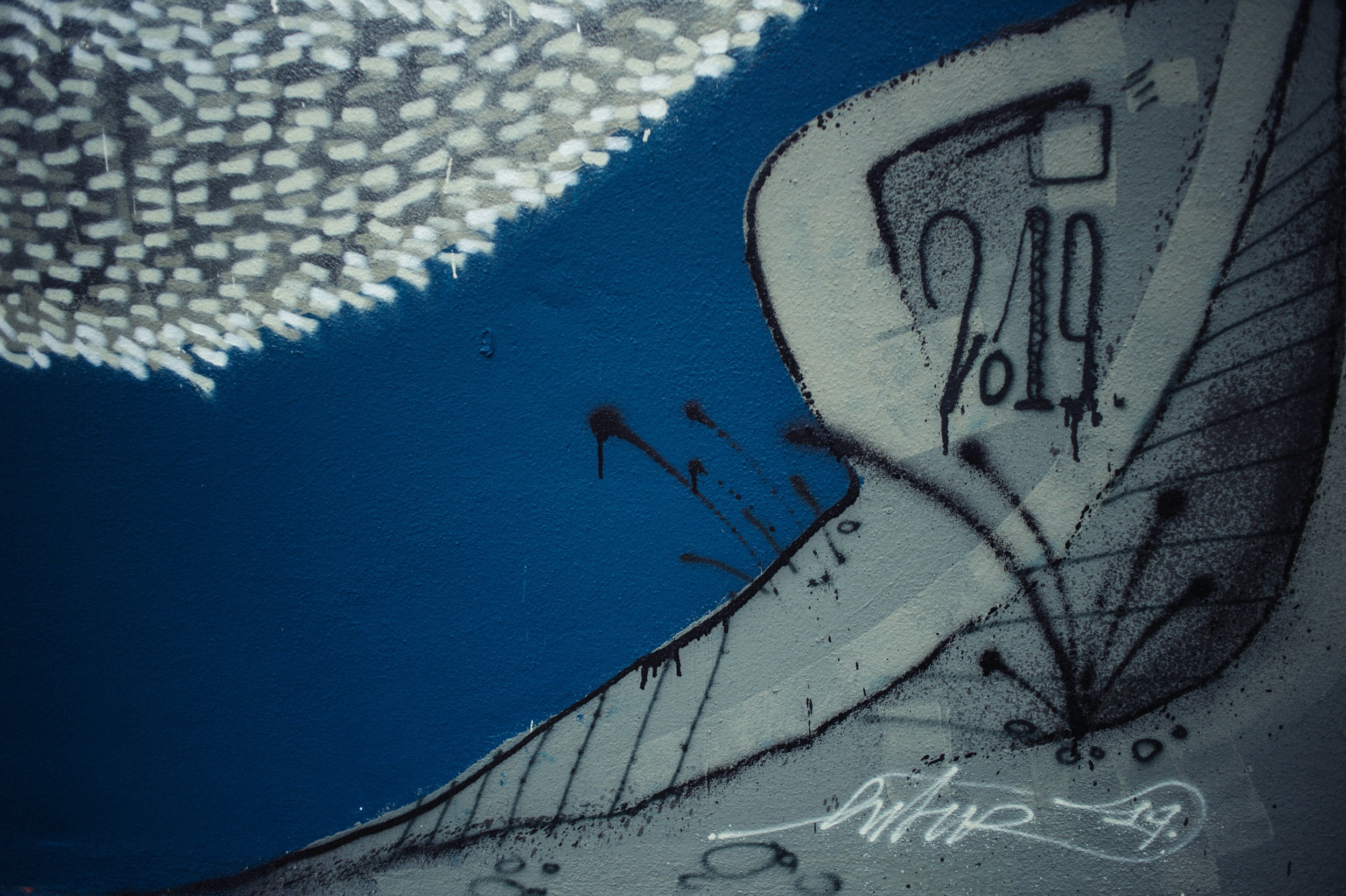 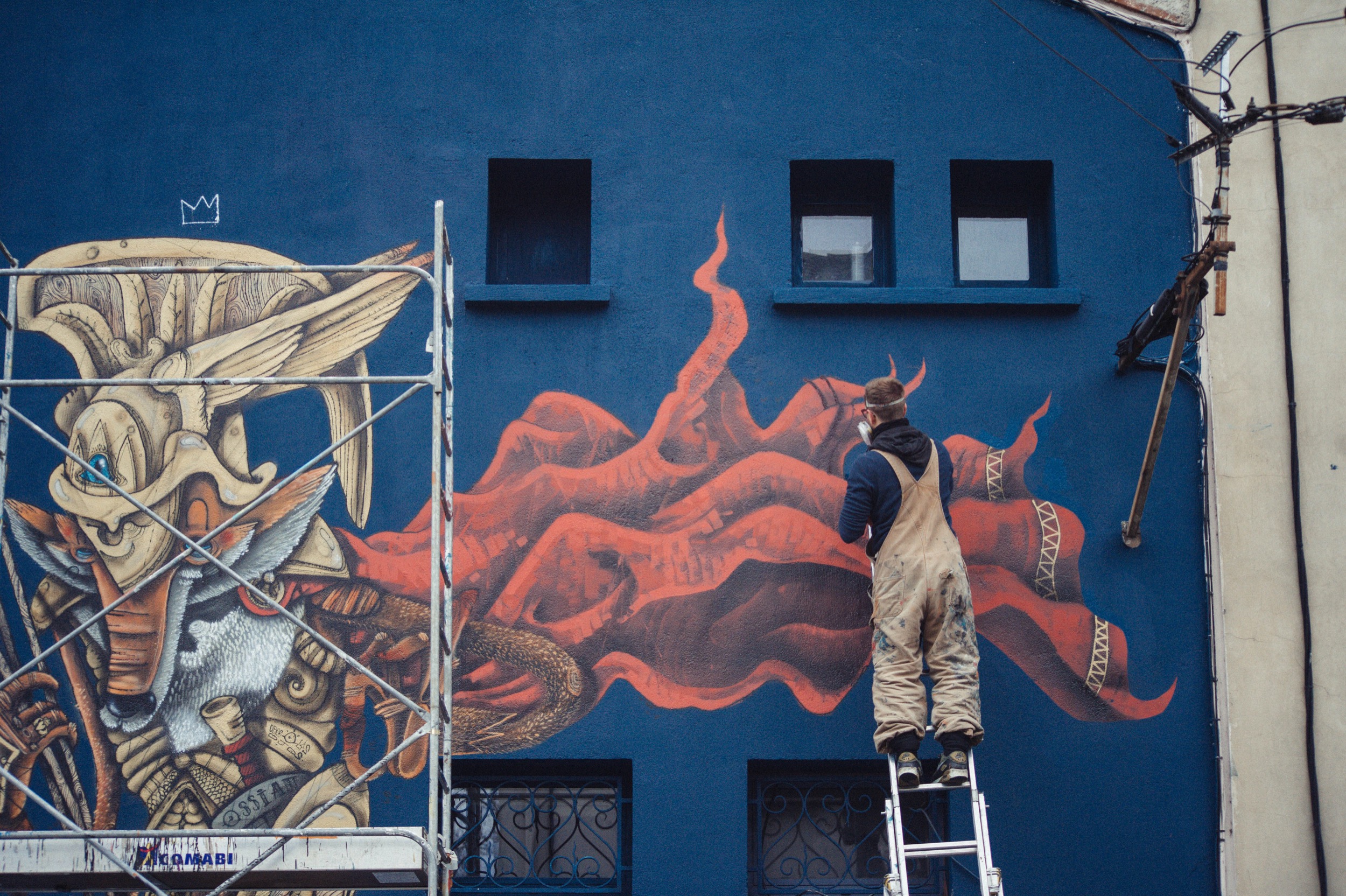 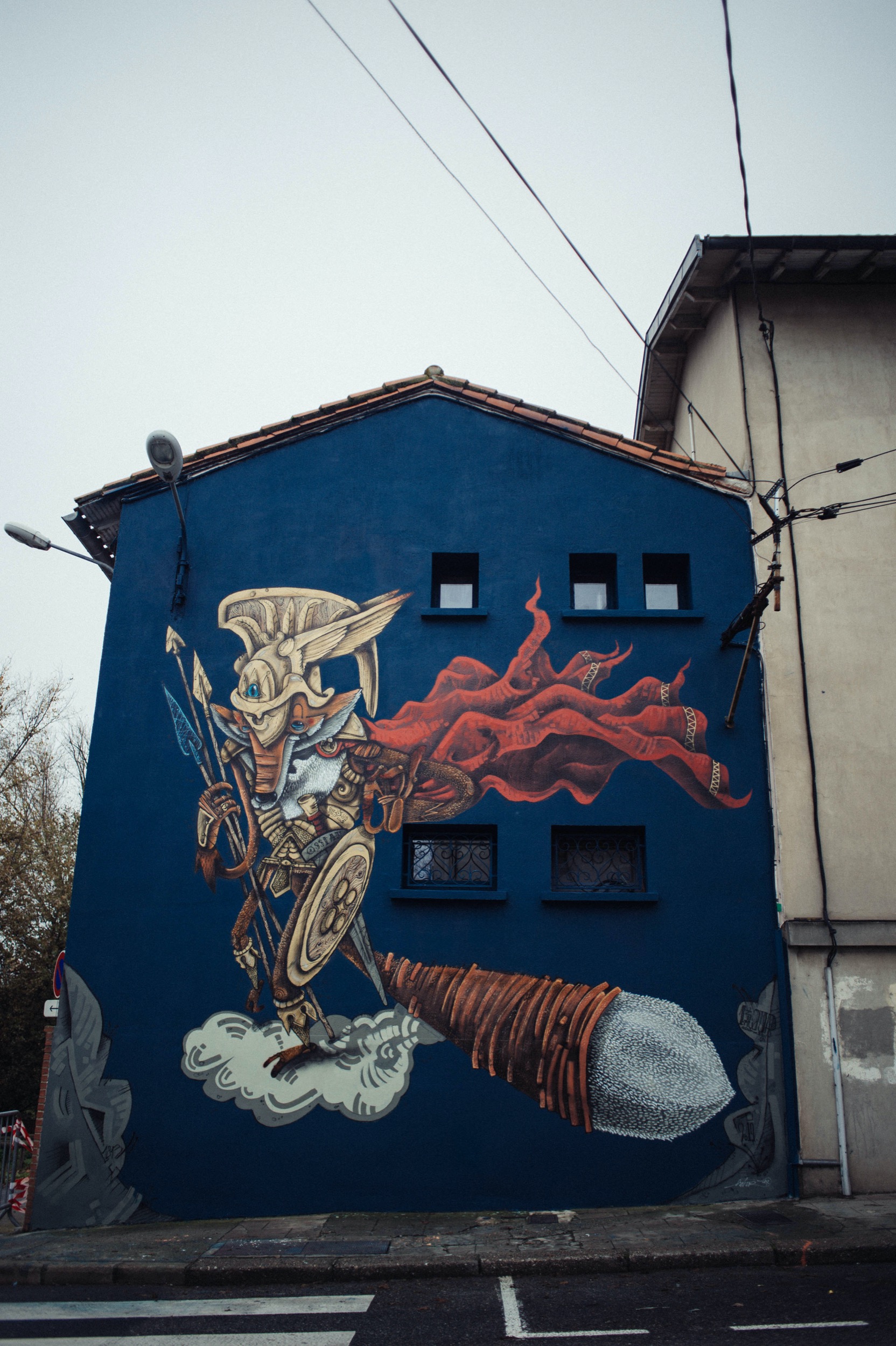 A Discussion Series Brings Together the 2018 McKnight Visual Artist Fellows...

Frightening Animation Compares the Size of Asteroids in the Solar System...

How exploring a new medium can inspire you as an artist...

Get a Meteorite-Speckled Slab of the Moon’s Surface Made with NASA...

Agency in the Classroom: Who Makes the Decisions?

SculptorCentral - December 7, 2019
0
The word agency describes the capacity of a person to act in a given environment. By analogy, it could be the capacity of...
Thanks for subscribing! Please check your email for further instructions.