The latest location for Fin DAC on his 4th quarter travels was Tahiti where he joined up with the Ono’u Tahiti Festival crew along with Millo, Bordalo, Case Maclaim and more.

Noa Noa is the end result… the title of which comes from the memoirs of Paul Gauguin, an artist synonymous with the depiction of Tahitian women.

Shying away from the use of colour and inspired by vintage B&W photographs from the early 20th century, the artist created a monochromatic portrait of a local girl named Mimi. Using a bruised and battered old wall to his advantage, he tried to create an artwork that, he hopes, looks like its been there forever and will improve over time due to the deterioration of the wall surface.

The mural can be found in the La Mission social housing project in Papeete along with murals by Millo and Vinie. 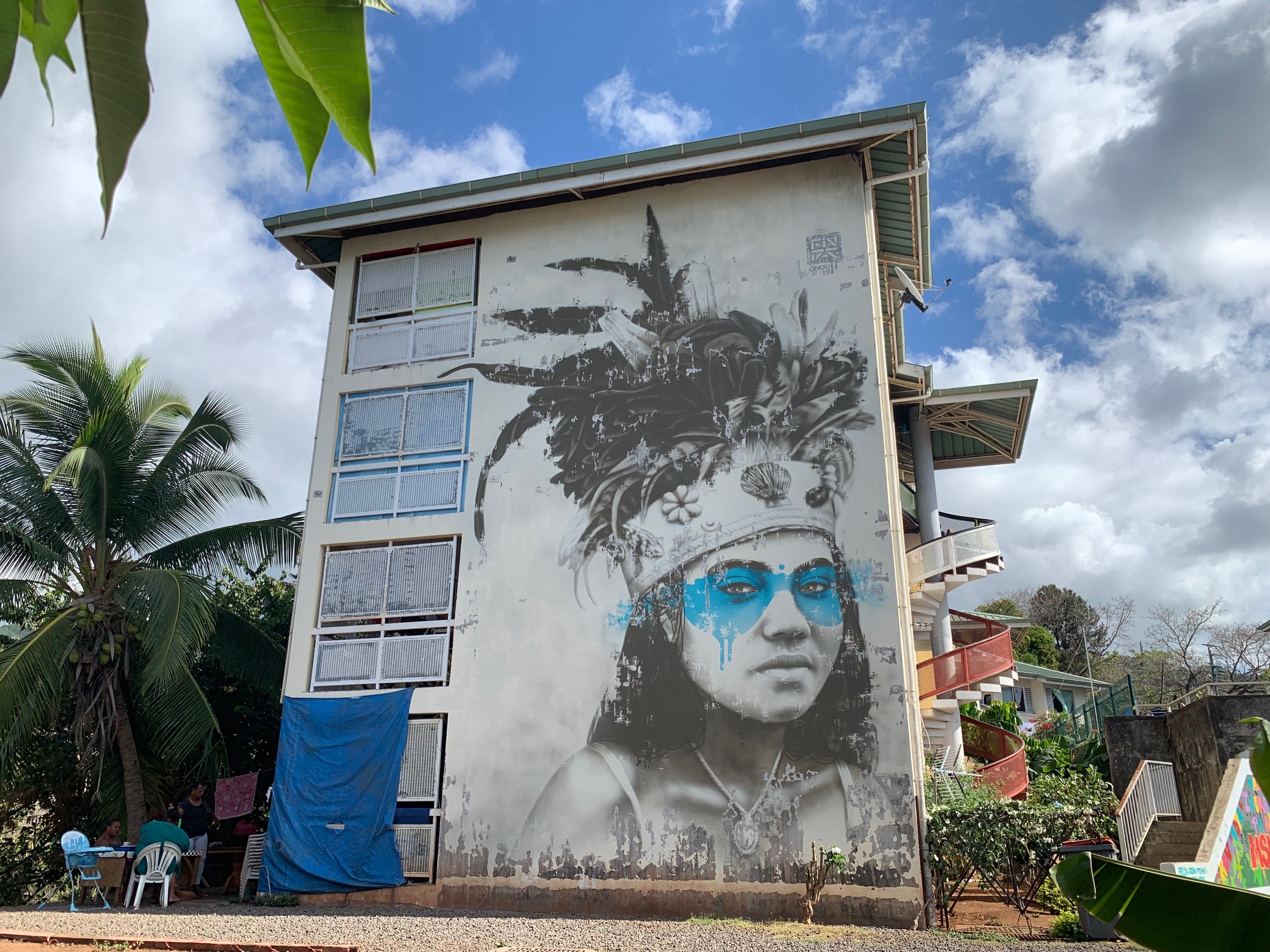 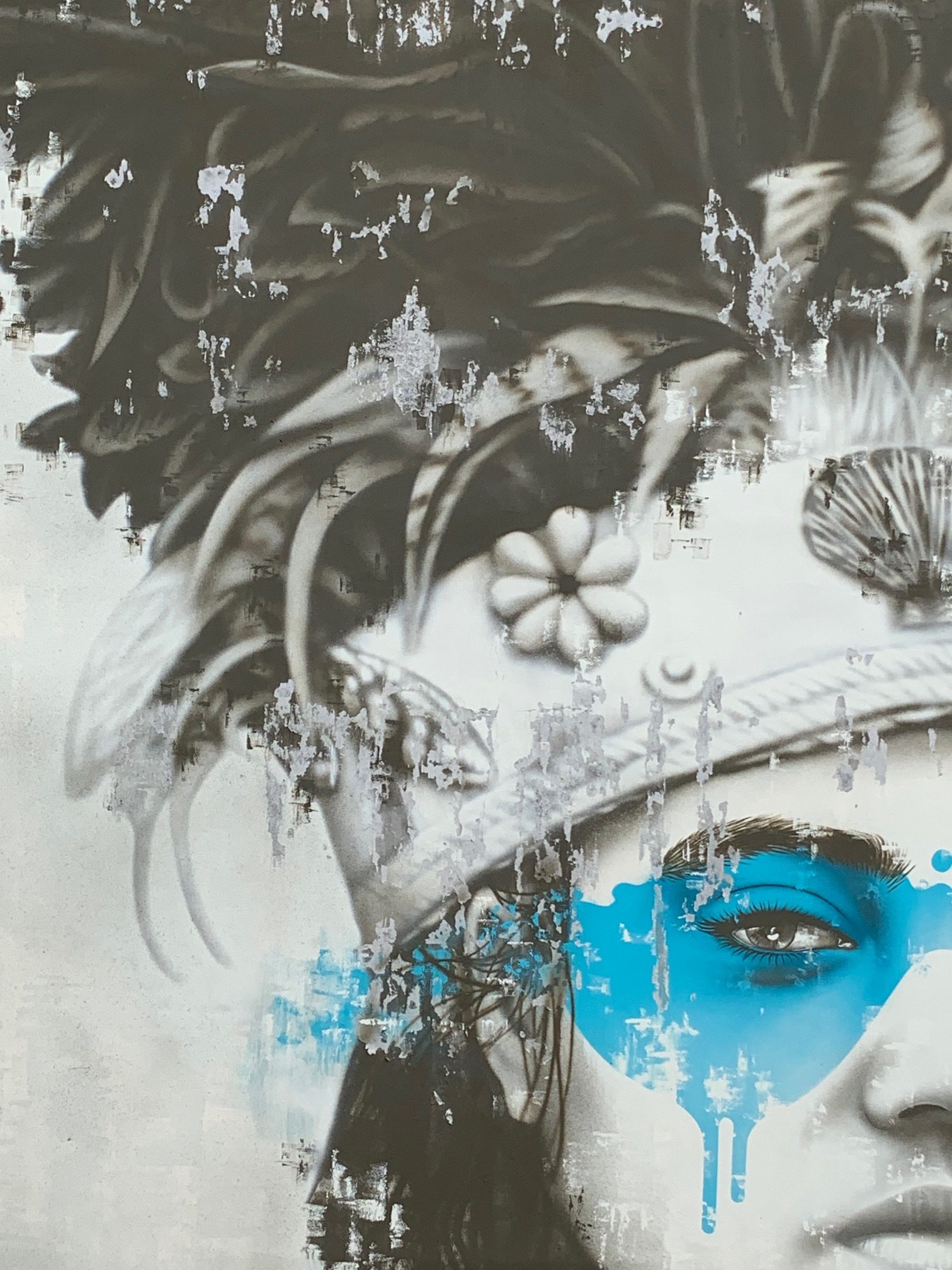 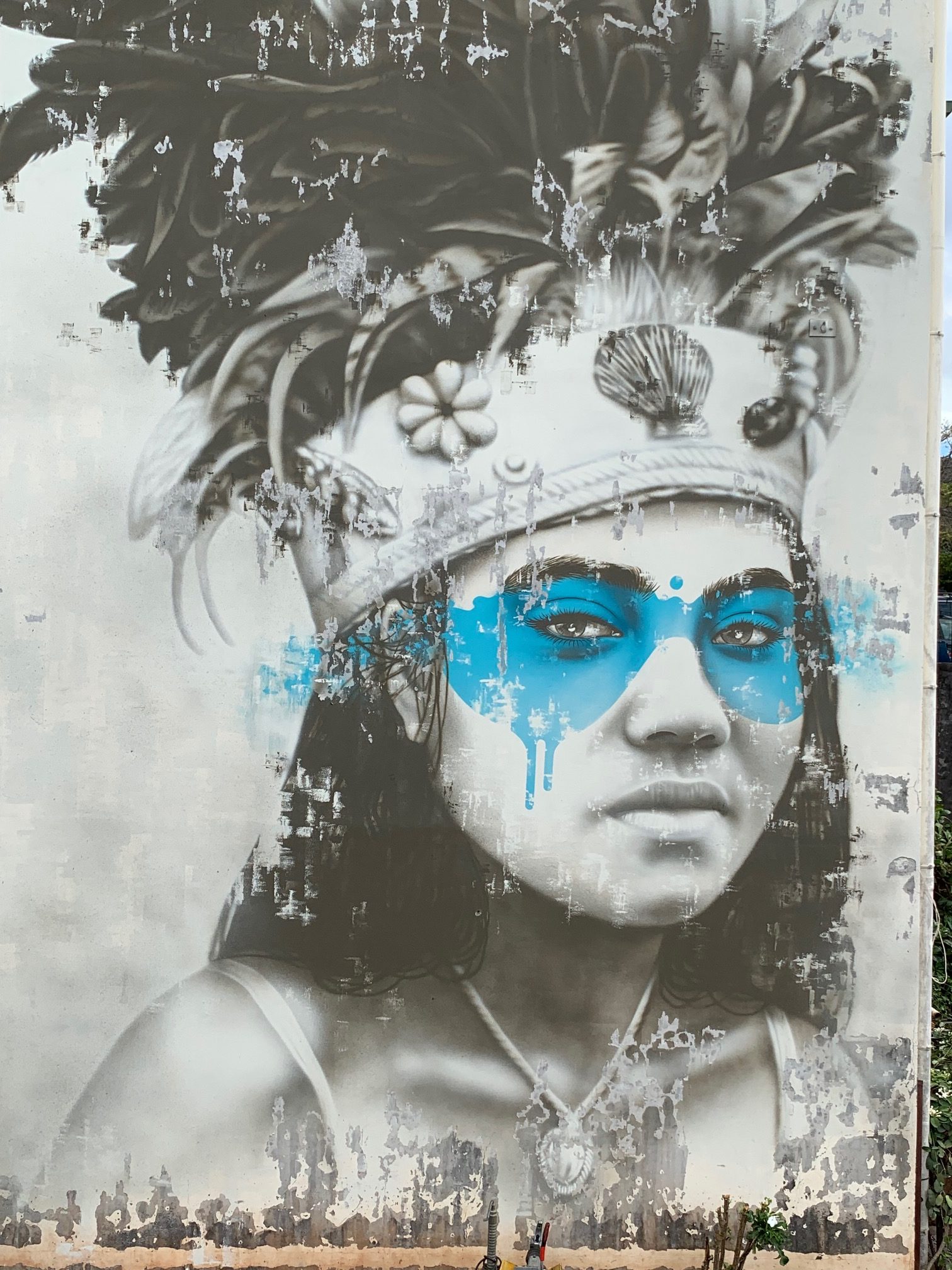 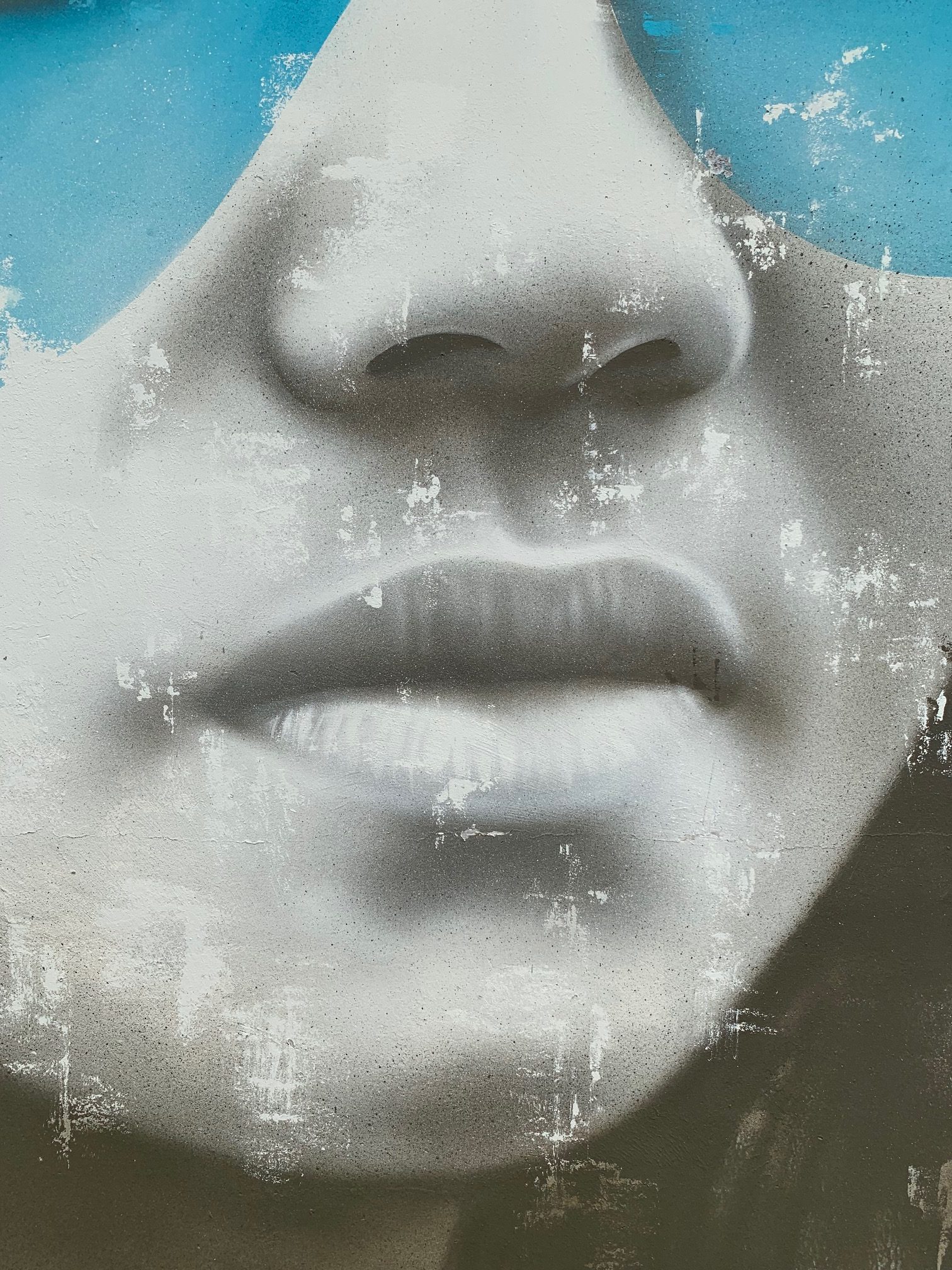 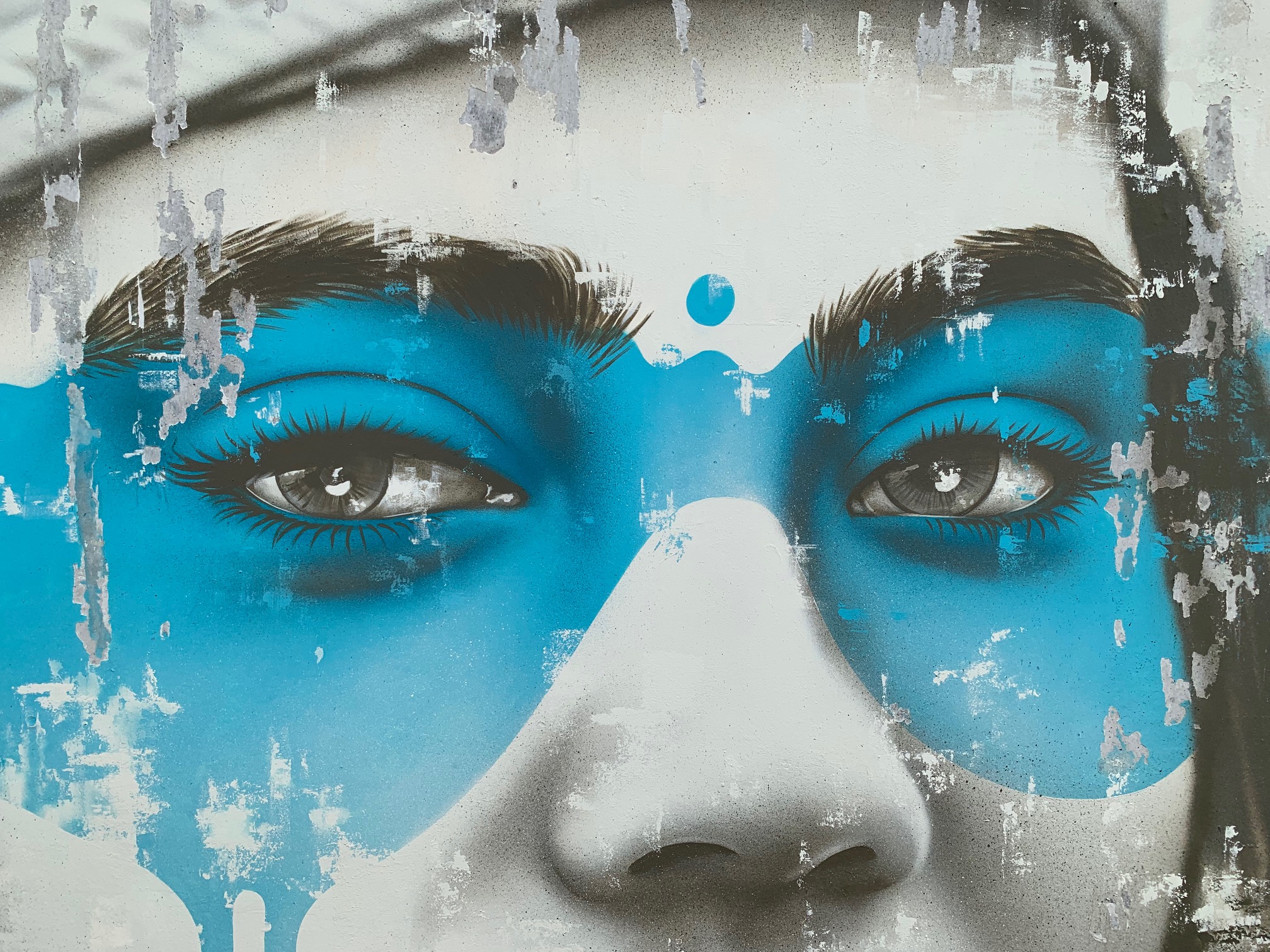 John Baldessari, the Wry Teacher Who Became a Path-Breaking Pioneer of...

The History Paintings of Jenny Snider

SculptorCentral - December 2, 2019
0
Thanks for subscribing! Please check your email for further instructions.