At the foothills of a grand mountain range in the Sion region of Switzerland is Ralph Germann’s latest residential project, the ROFR house. The contemporary home’s linear design is inspired by its incredible natural surroundings. The architects imagined the structure to be a wall that acts as a barrier to protect the slopes looming above it. 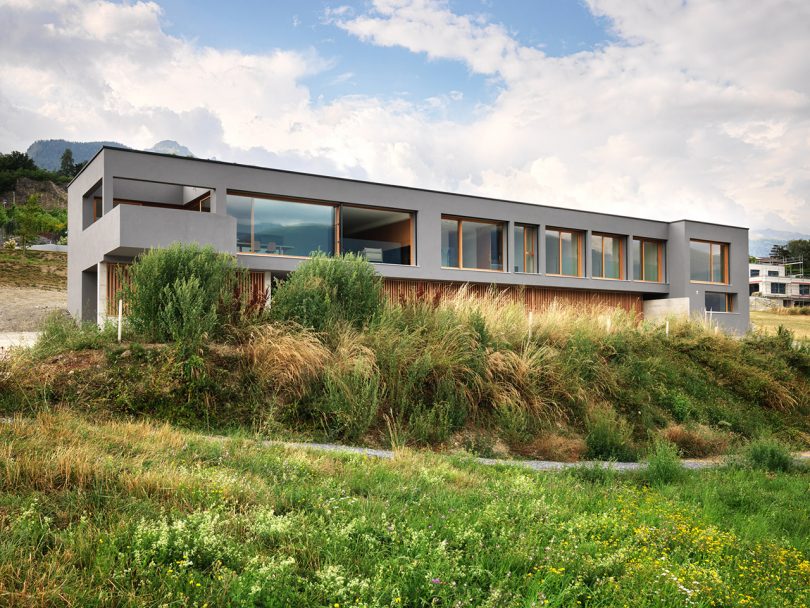 Gray was selected as the exterior color to symbolize a protective rock. The area is a seismic zone, so the home is made from concrete. The roof was made completely flat to fit as many solar panels as possible – there are so many that they are able to power both the home and the owners’ electric cars. 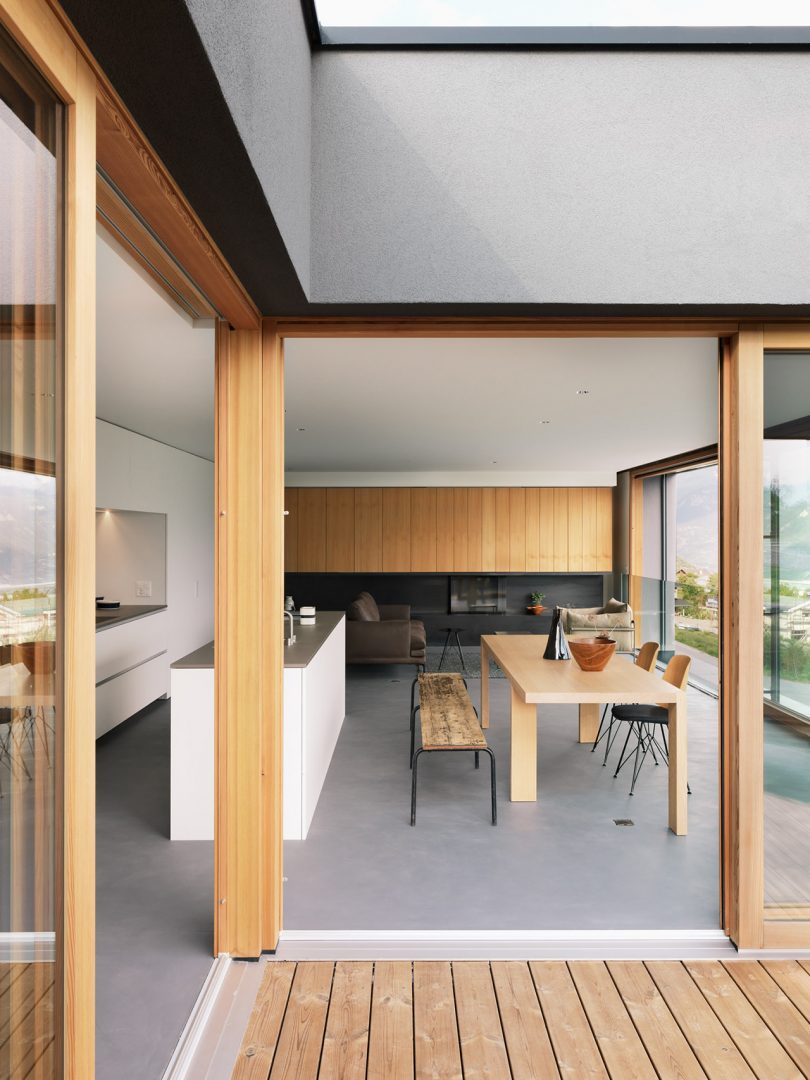 Though it appears to be a single structure, the home is actually divided into two distinct areas. One is a large living area, while the other almost acts as a two-level apartment. 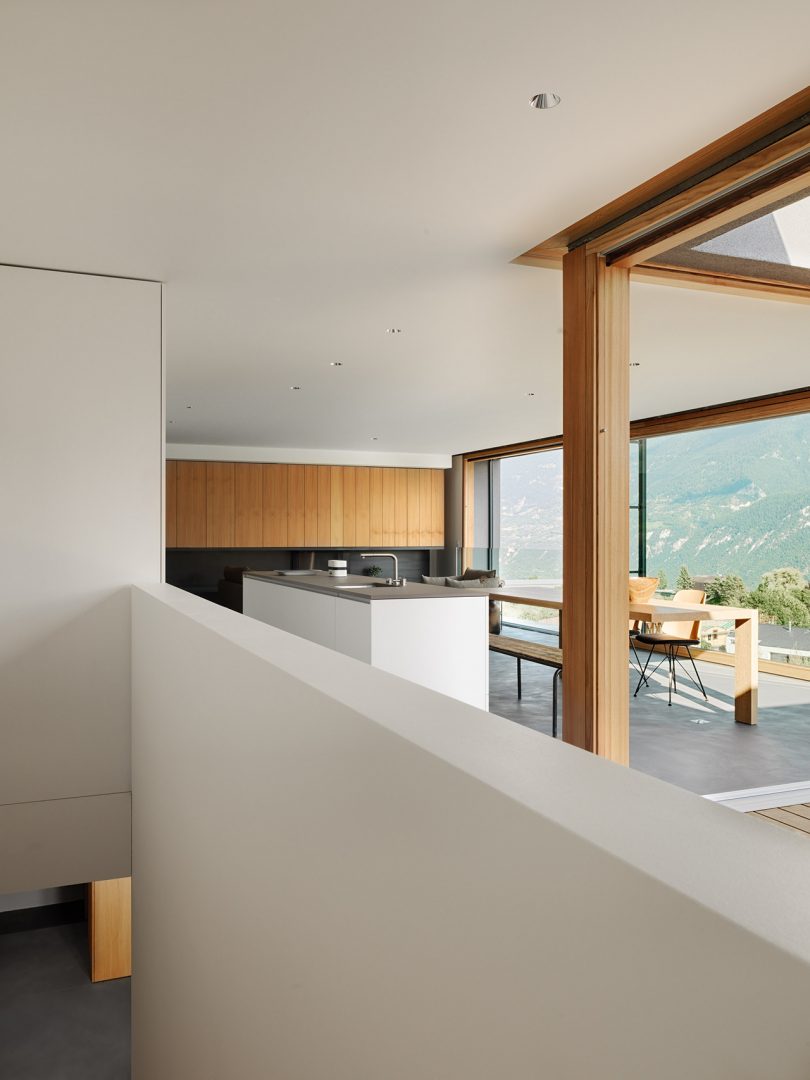 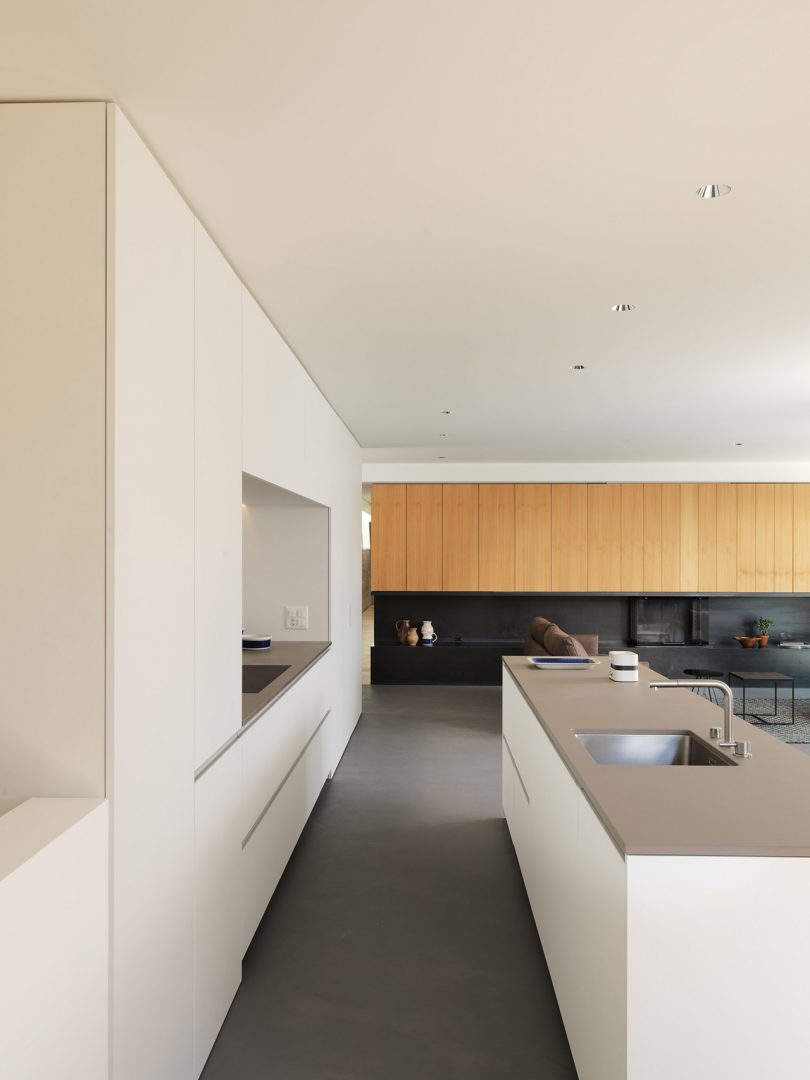 The upper level features a terrace, kitchen, living space with a large fireplace, and a dramatic concrete hallway that leads to the rest of the rooms. 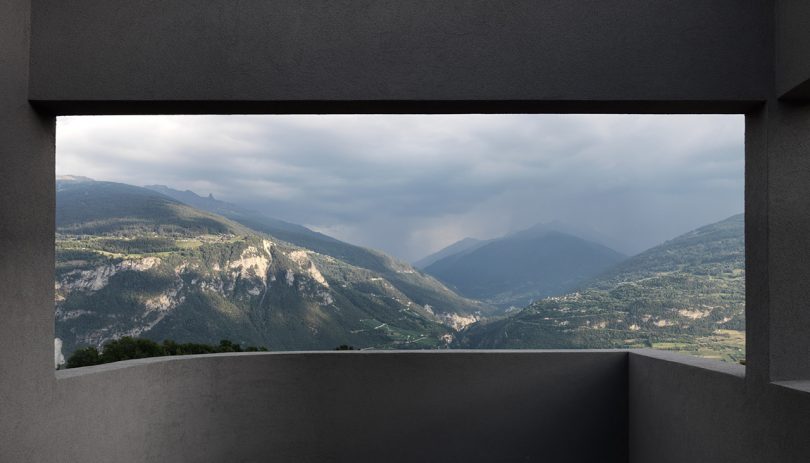 A massive window in the living area looks out onto the home’s breathtaking mountain surroundings. 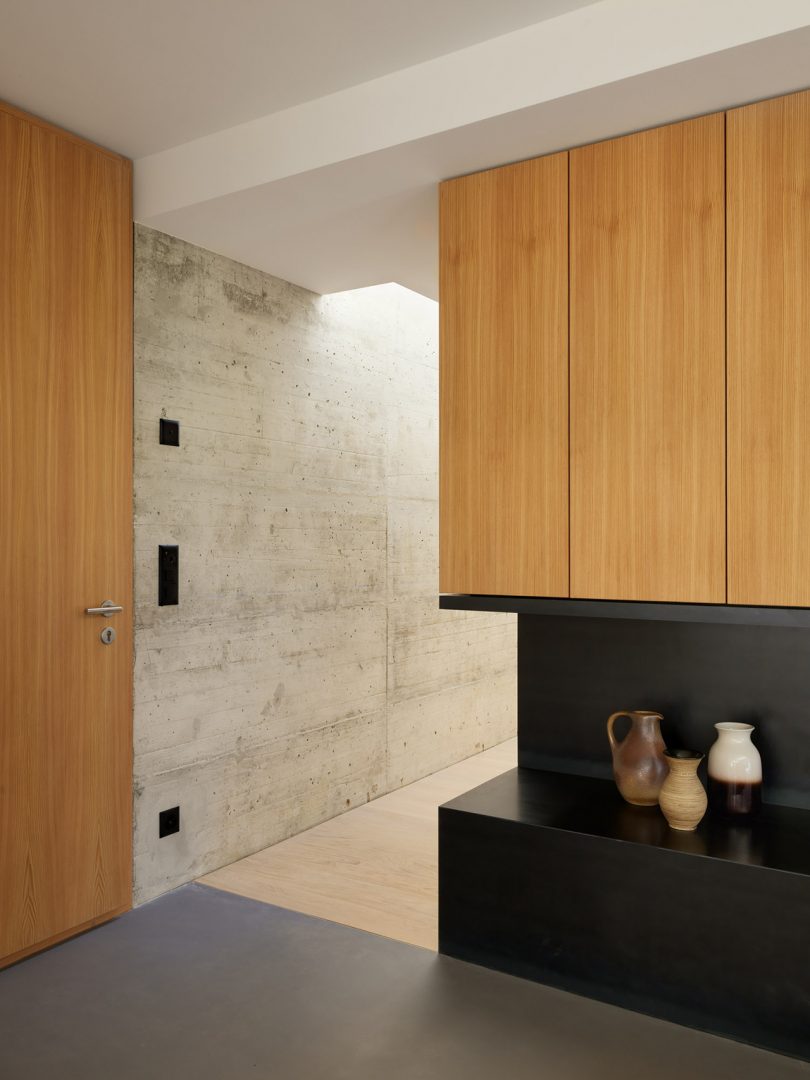 On the ground level, a luxurious wine cave and cheese cellar are luxurious attractions. 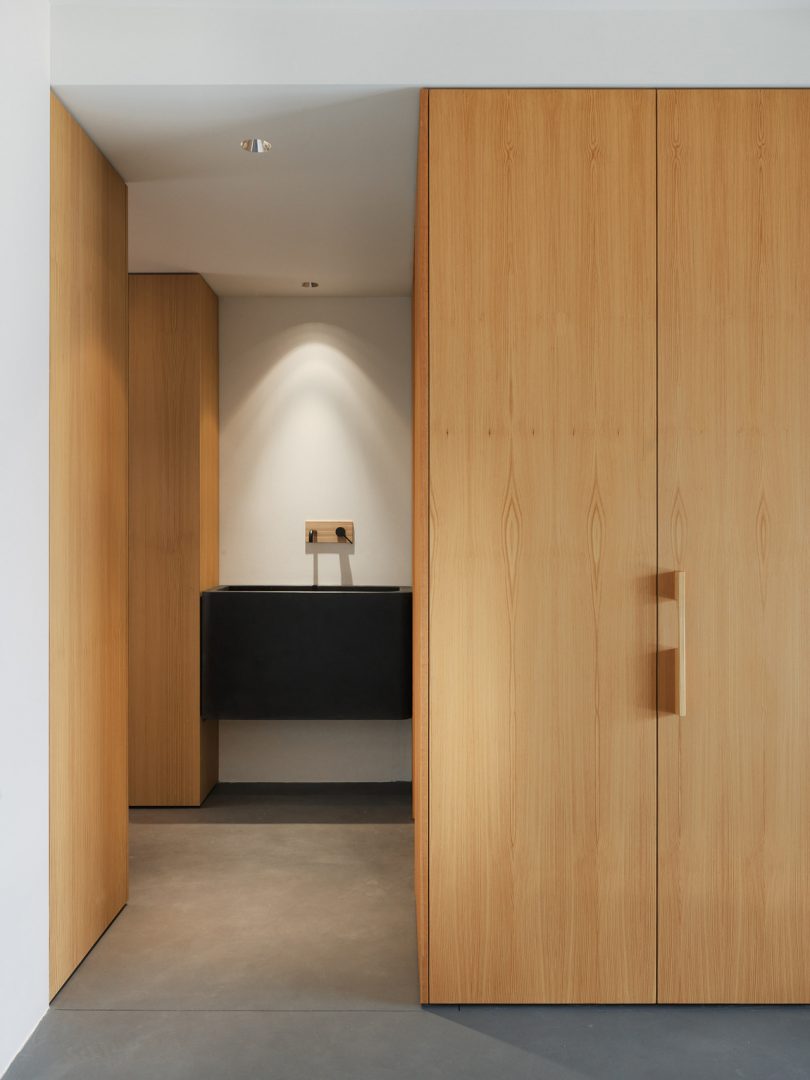 The entrance of the home is through the garage. Germann believes garages will become obsolete in the future since electric cars do not require gas. Therefore, if the cars are parked outside, the garage can be transformed into an extra living space down the line. 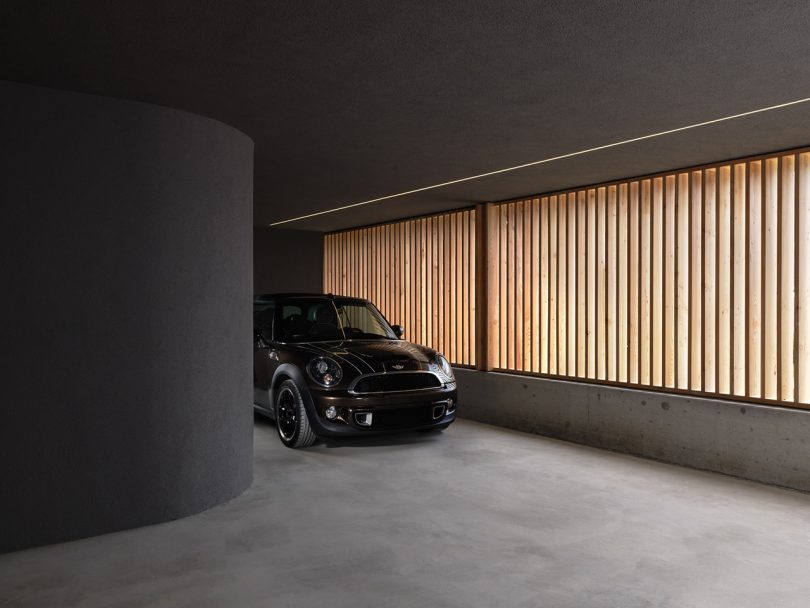 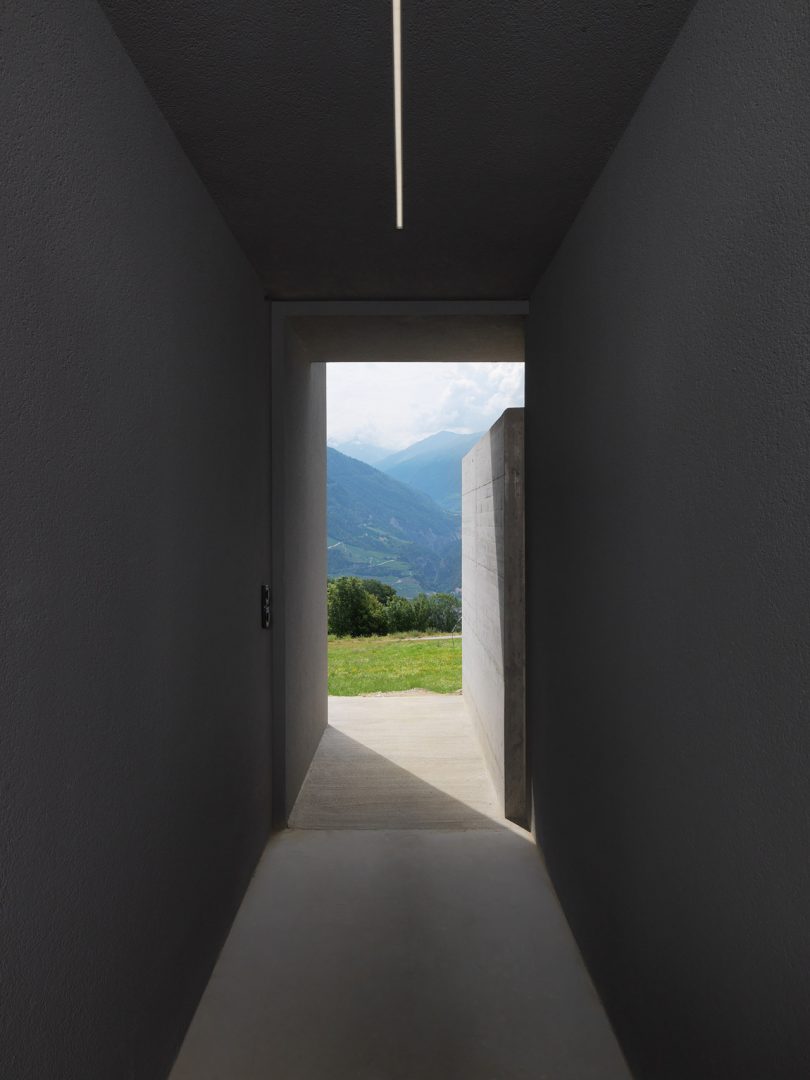 Archie Roach on how song saved his soul

SculptorCentral - November 1, 2019
0
Normal text sizeLarger text sizeVery large text sizeArchie Roach closes his eyes and bows his head, and knits his fingers together as if...

Autumn Leaves Crackle and Writhe Like a Flame in Short Film...

Towels: An Animated Battle for Beach Real Estate Serves as a...